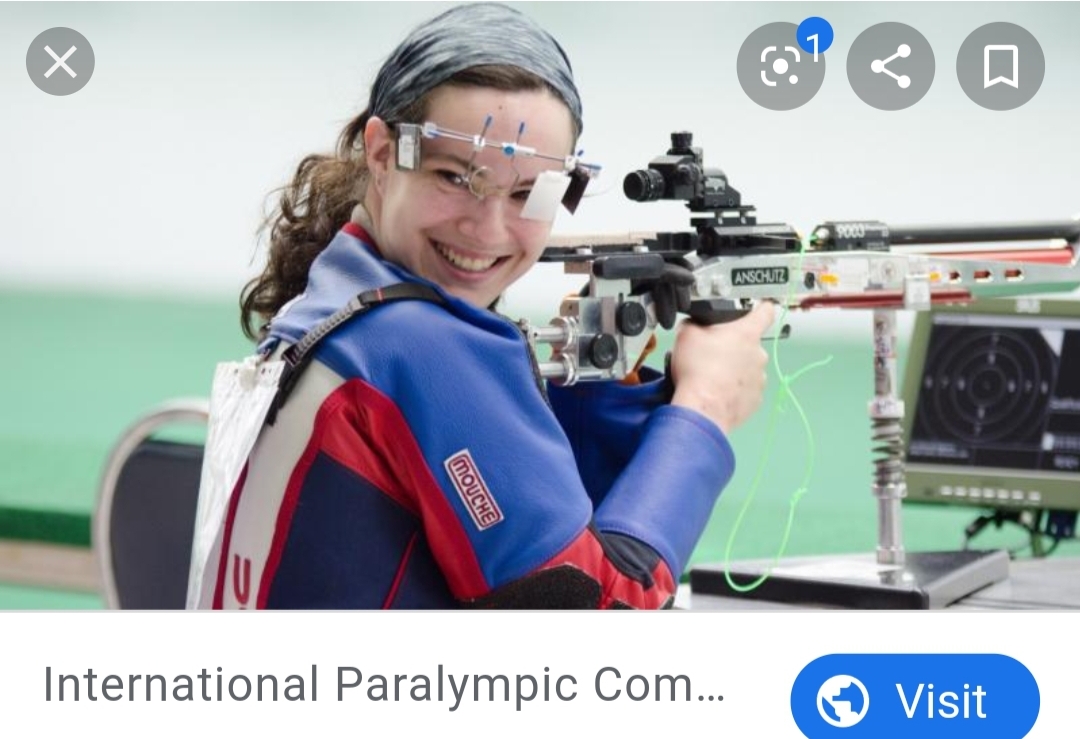 McKenna served as the Junior Ambassador to the National Rifle Association in 2012.

She competed in the 2016 Paralympic Games in Rio de Janeiro, earning a bronze medal. McKenna was the first American woman to earn a medal at those games.

McKenna became the first woman to earn a Paralympic shooting quota for the United States in 2014.

She was born with amyoplasia arthrogyrposis in her feet and left hand which prevented normal muscle growth.

In 2018, she began studying at DeVry University with the hopes of becoming a lawyer.