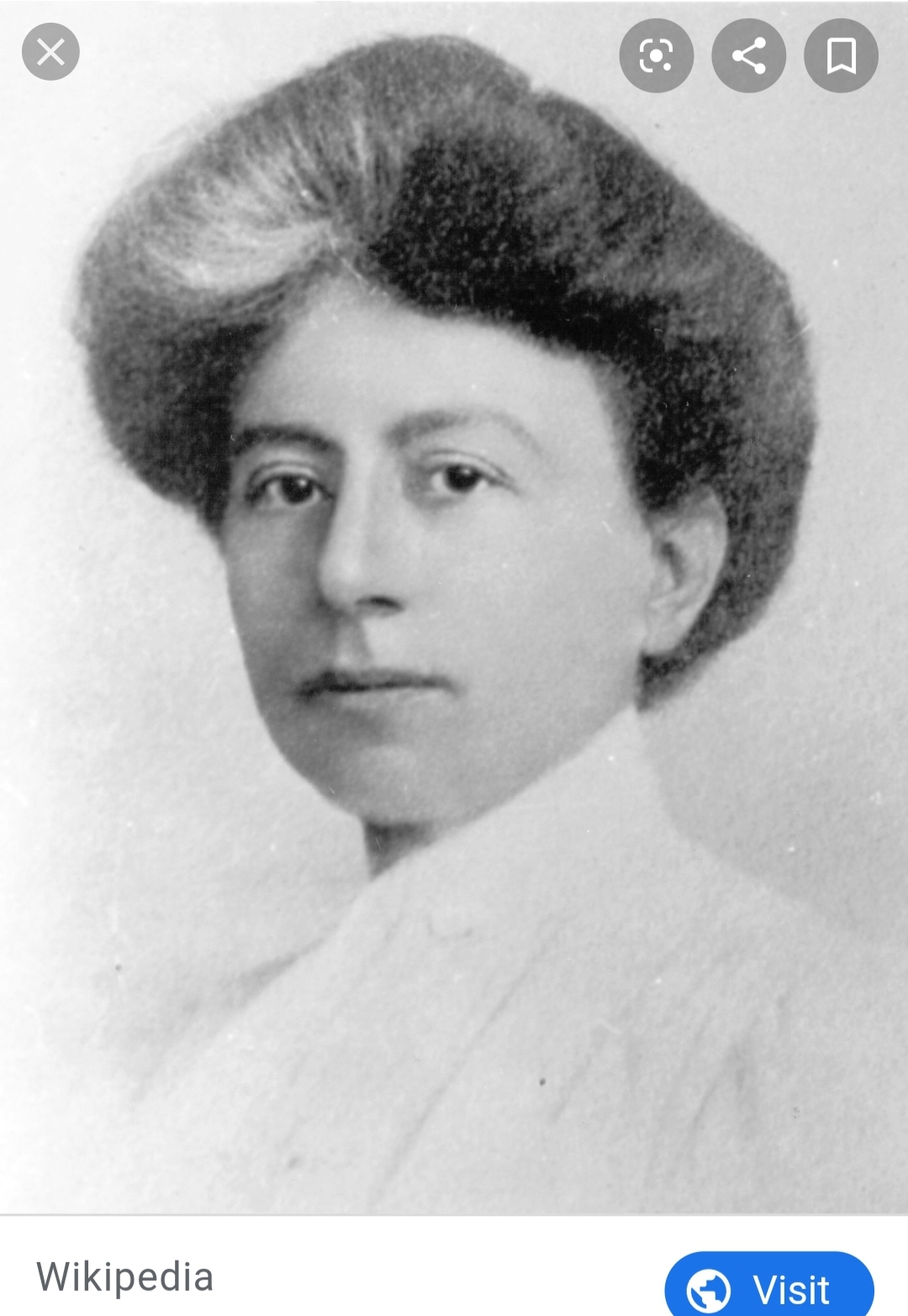 The First Woman to Earn a PhD in Psychology

Sources differ on where she earned her degree from. Psychology’s Feminist Voices and the National Women’s History Museum claim she earned her degree from Cornell, while the APA claims it was from Harvard. I hope it was from Cornell, because if it was Harvard, then she would not have been actually granted the degree because Harvard wasn’t about to hand out degrees to women at the time.

Margaret is most remembered for her pioneering work in animal behavior and motor theory development. She never married and served as president of Vassar College for thirty-six years.

She was also the second woman to serve as the president of the American Psychological Association.