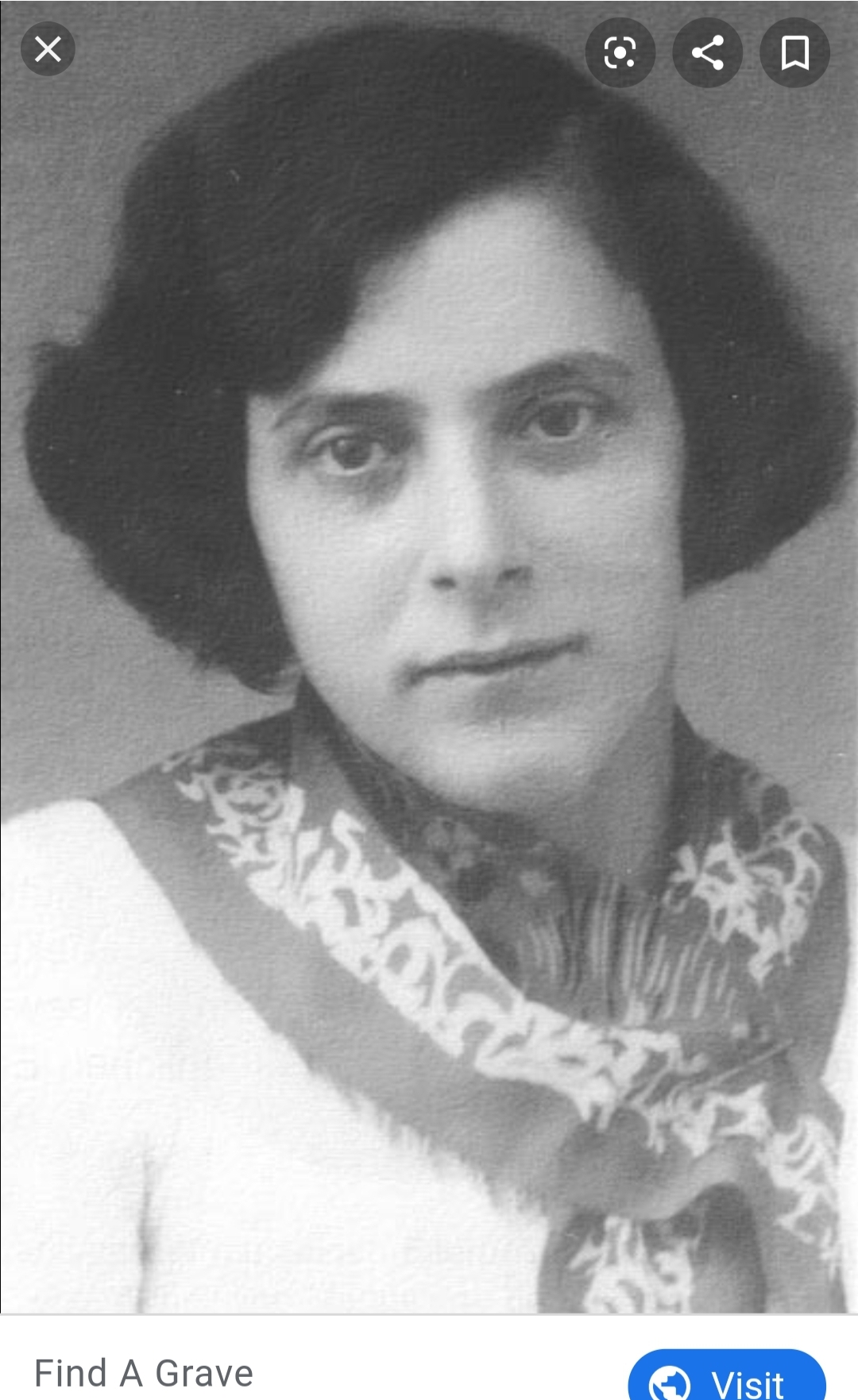 When she and August got engaged, they were denied a marriage license because she was technically Jewish. I use the word technically because Irma herself did not identify as so. Her father was half-Jewish, her stepfather was not Jewish, and Irma, her mother, and sisters had all been baptized into the Protestant church in 1931.

Despite not having a legitimate marriage license, Irma and August stayed together, and eventually had two daughters. Ingrid was born in 1935 and Irene in 1937. However, a few days before Irene was born, August was arrested for partaking in an illegal relationship with a Jewish woman. In May of 1938, August was released because of the confusion over Irma’s religious status. However, in July of that same year, August was re-arrested and sentenced to two and a half years hard labor. Soon after, Irma was arrested as well.

Their daughters would go into an orphanage. Irma’s stepfather was able to rescue Ingrid, who would be raised by her grandparents, but Irene was raised in foster care. Ingrid was born before the Nuremburg Laws went into effect, and so she was classified as a half-cast (Mischling) and was able to survive relatively unscathed. However, Irene was born after the laws went into effect, and so was classified as Jewish. Her childhood was therefore much different than her sister’s. She nearly died after the group of orphans she was with were all selected to be sent to the camps. Irene was grabbed by an adult friend who kept her safe for the remainder of the war.

Irma died in the Bernberg Euthenasia Center after being imprisoned in Ravensbruck, Oranienburg, and Lichtenburg Concentration Camps.

In 1951, the Senate of Hamburg retroactively recognized their marriage.