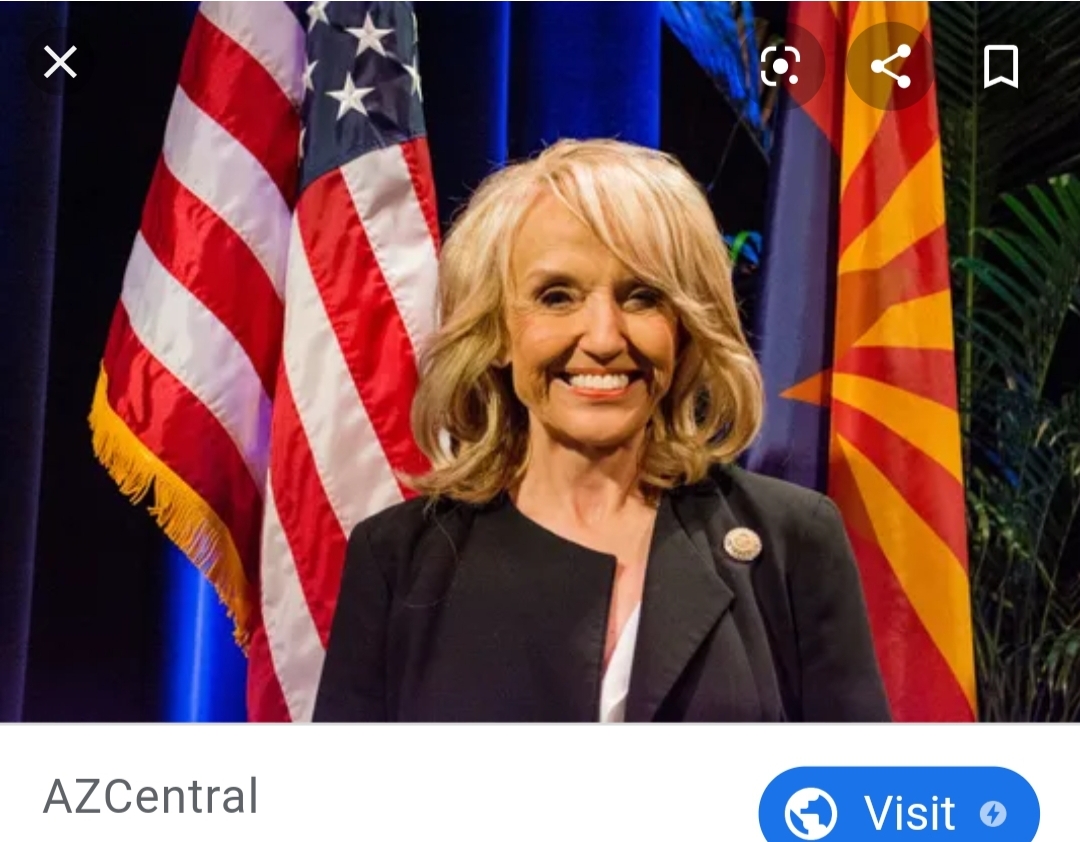 Jan is the fourth woman to serve in that capacity in the state of Arizona and was actually the third consecutive woman governor when she took over the post in 2009. Jan served as governor until 2015. Her most memorable moment as governor came after then-President Obama visited the state of Arizona. Governor Brewer got right in the president’s face and wagged her finger in it in an attempt to get him to listen to her more closely on issues with the US/Mexico border in Southern Arizona. The moment was divisive to say the least, with those on the left seeing it as disgraceful, but those on the right had never been more proud of Jan.

She is a politician and member of the Republican Party. Before becoming governor, Jan served as the Arizona Secretary of State, a Maricopa County Supervisor, and in both houses of the Arizona State Congress.

Jan is the mother of three sons two of whom have preceded her in death.