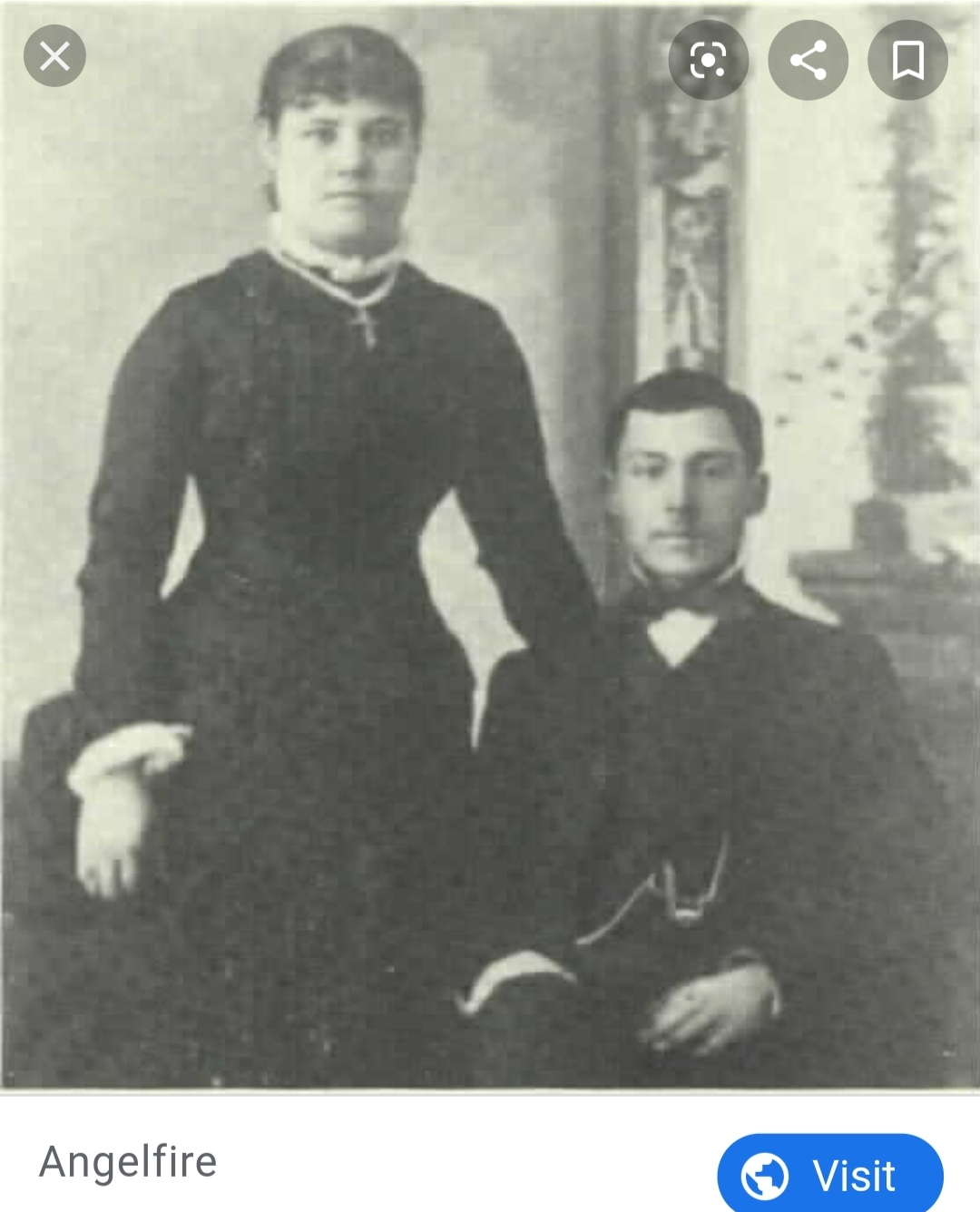 Henry, who was better known as Billy the Kid, was killed in Paulita’s brother’s bedroom.

The Maxwell family were some of the wealthiest people in New Mexico Territory and, though not complete concrete fact, most historians recognize that the reason Henry stayed in Fort Sumner after escaping from the Lincoln Jail was Paulita. Though never proven as historical fact, some believe Paulita was pregnant with Henry’s child at the time, though if she was, no one has been able to prove what happened to the child. Some claim it was her eldest daughter, who died around the age of sixteen, however, the date her daughter was born has been contested, so this is far from historical truth.

After Henry’s death, she married and had at least three children.

Paulita is buried in the same cemetery as Henry, the now defunct Old Fort Sumner Cemetery.

According to the author Walter Noble Burns, who claimed to interview her in the 1920’s, Paulita, her brother, and their house servant Deluvina believed Henry was haunting the house he died in. Paulita also claimed in that interview that she had never dated or been involved with Henry, but the legend lives on regardless.

Billy the Kid: The Endless Ride by Michael Wallis

The Saga of Billy the Kid: The Thrilling Life of America’s Original Outlaw by Walter Noble Burns

To Hell on a Fast Horse: Billy the Kid, Pat Garrett, and the Epic Chase to Justice in the Old West by Mark Lee Gardner