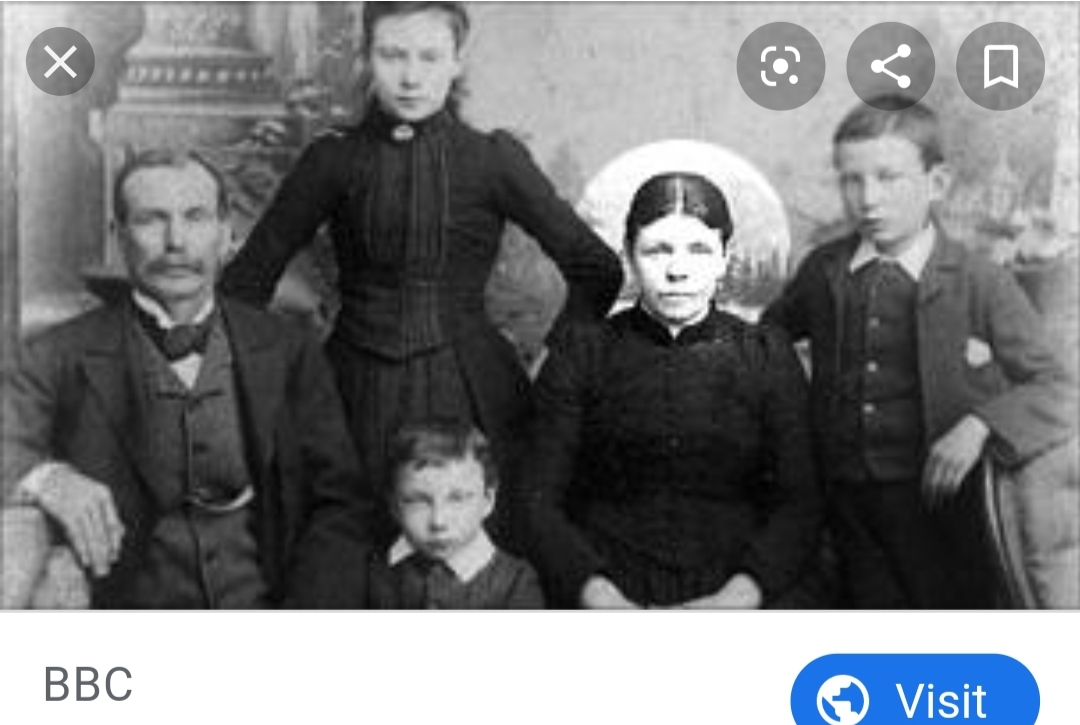 Bridget and her daughter were walking towards the Crystal Palace when she was struck and killed.

The inquest afterward found her death to be accidental because of the conflicting testimony between witnesses and the man driving the car.

In the earliest history of cars on the road, the speed limit set was two miles per hour (about three kilometers per hour) and a man was supposed to walk several yards in front of the car, waving a flag to warn of the oncoming car. Shortly before Bridget’s death, the speed limit had been raised to fourteen miles per hour (twenty-two kilometers per hour) and the law pertaining to a flag man was also done away with.