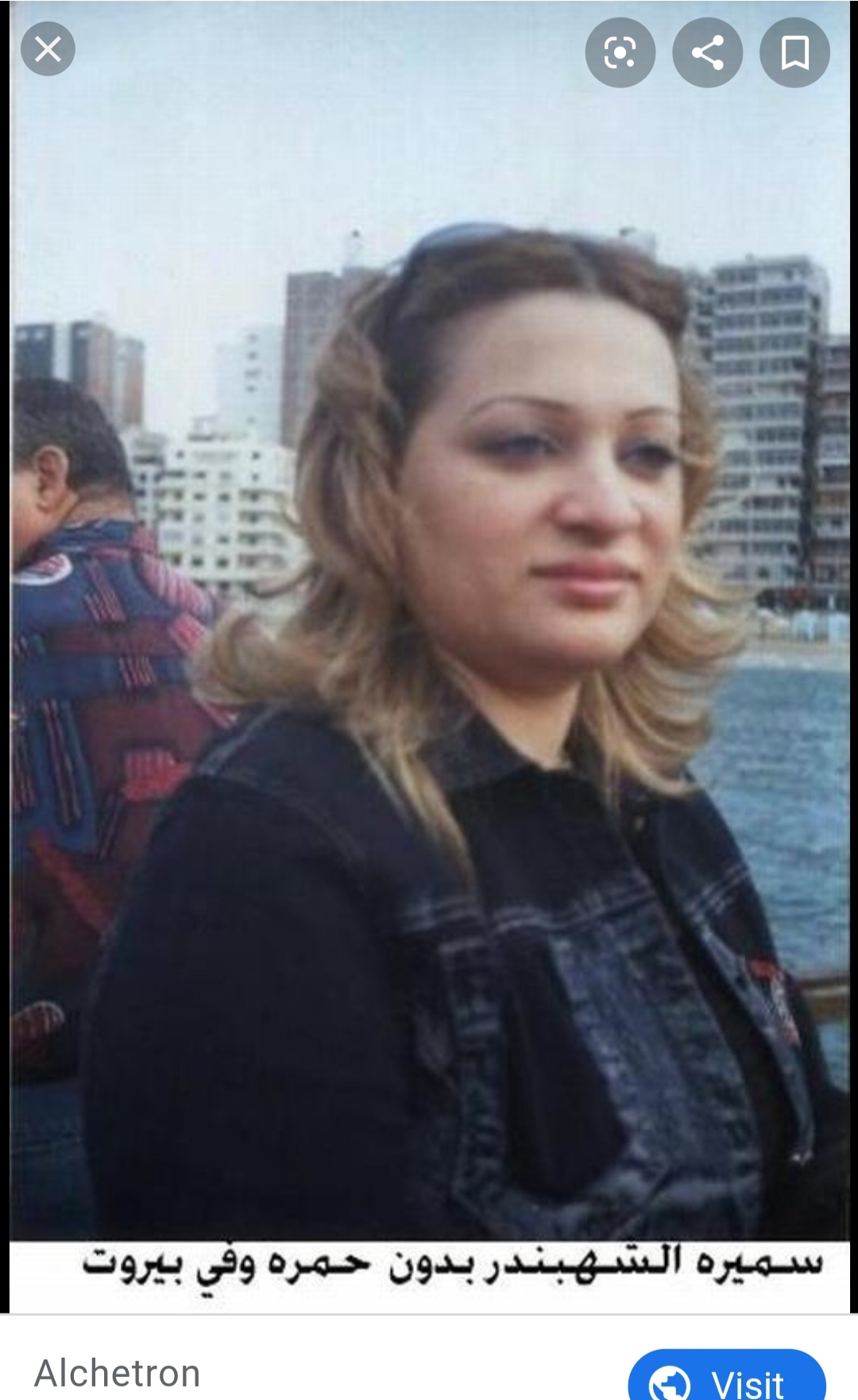 She and Saddam started seeing each other while still married to other people and might have supposedly even gotten married during this time (her first husband wisely stepped out of the picture).

According to the UN Security Council, Samira and Saddam’s marriage only became public knowledge after Saddam’s son Uday (whom he shared with Sajida Talfah) had murdered the man who introduced his father and Samira.

As of 2003 it was reported she and their son were living a life of luxury in Lebanon, all thanks to the $5 Million in cash, gold, and jewelry Saddam sent Samira and Ali out of the country with.