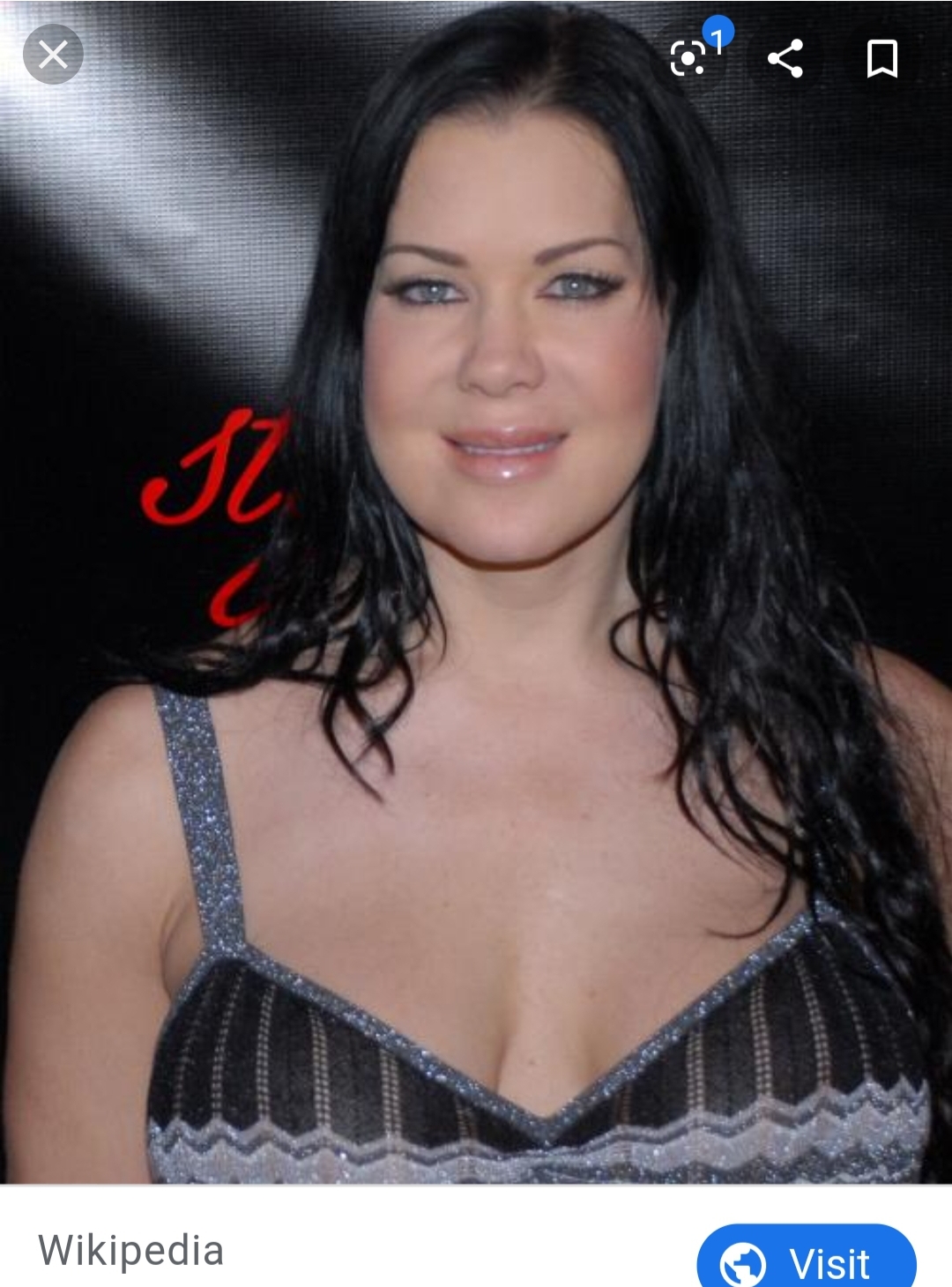 Chyna was also an actress. One of her nicknames was “The Ninth Wonder of the World”.

She is the only woman to have won the Intercontinental Championship.

In 1998, Chyna was the first woman to qualify for the King of the Ring Tournament.

In 2019, she was inducted into the Wrestling Hall of Fame, but controversy reigns from this because she was inducted as part of a group of wrestlers and not on her own for her own accomplishments.

She died from an accidental prescription drug overdose mixed with alcohol.