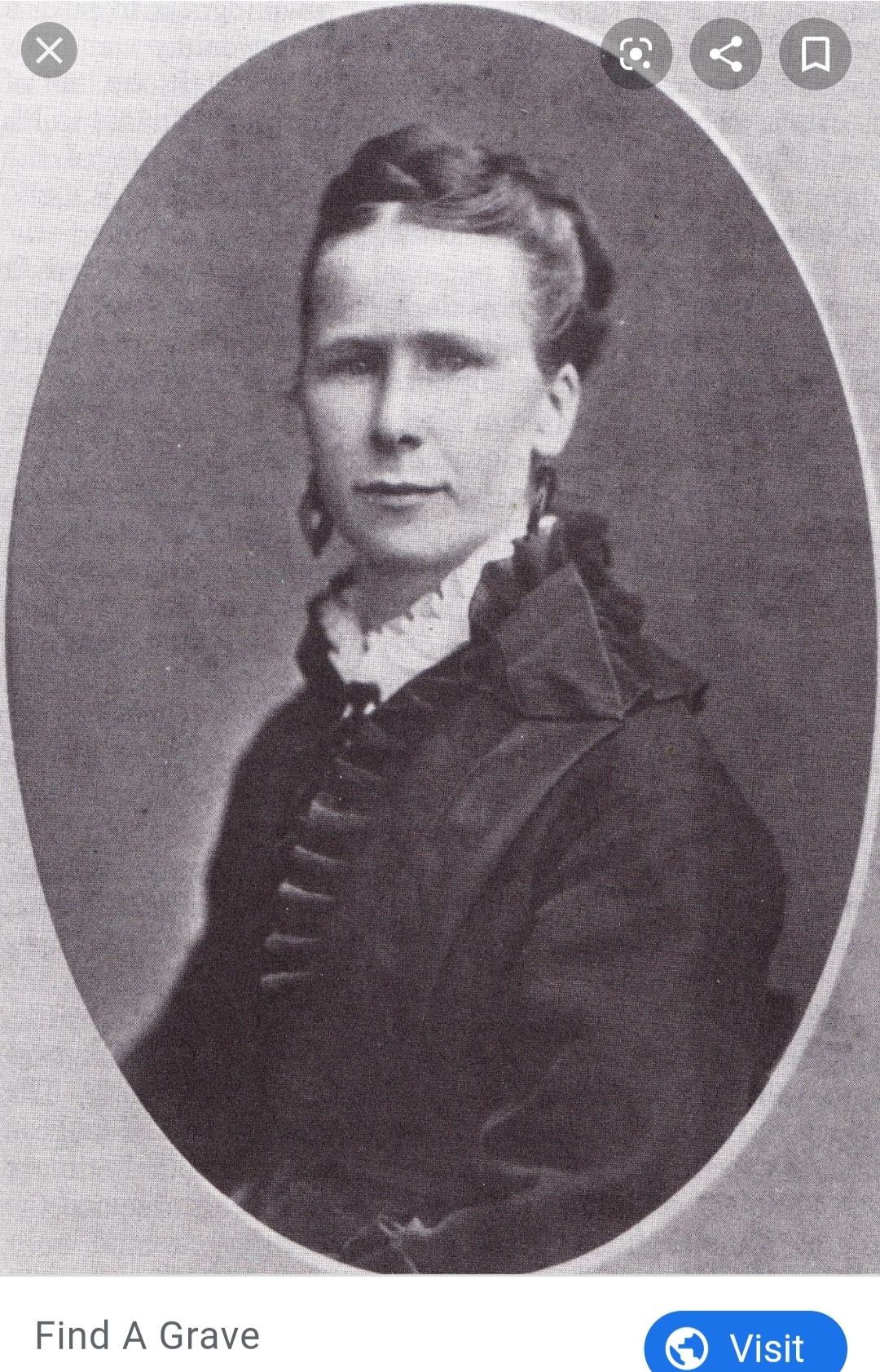 The Last Survivor of the Donner Party

The Donner Party was a group of eighty-nine pioneers headed west to California and what would become Oregon and Washington State. After being led astray by a faulty guide, the pioneers became trapped at what is now called Donner Lake during the winter of 1846. Supplies were already running low, and out of desperation, certain members of the party turned to cannibalism to survive, giving the party the infamous connotation that stays with it to this day. Of the original eighty-one who camped at Donner Lake, only forty-five would survive and make it to California.

Margaret was retrieved during what has been called the Second Relief, or the second time a rescue mission came in to get the pioneers out. However, Margaret and others were then abandoned at Starving Camp after a new winter storm blew in, and the rescuers weren't able to continue on with them—luckily Margaret and her family were finally rescued during the Third Relief, or third rescue attempt. The Breens and the Reeds were the only families to survive intact.

Margaret was too little to remember what happened to her family and the other pioneers that winter, but until the end of her life she continued to share the story and educate others on what had happened that winter. She would regularly sit in classrooms and contribute to discussions, making sure the world remembered the Donner Party.

The Best Land Under Heaven by Michael Wallis