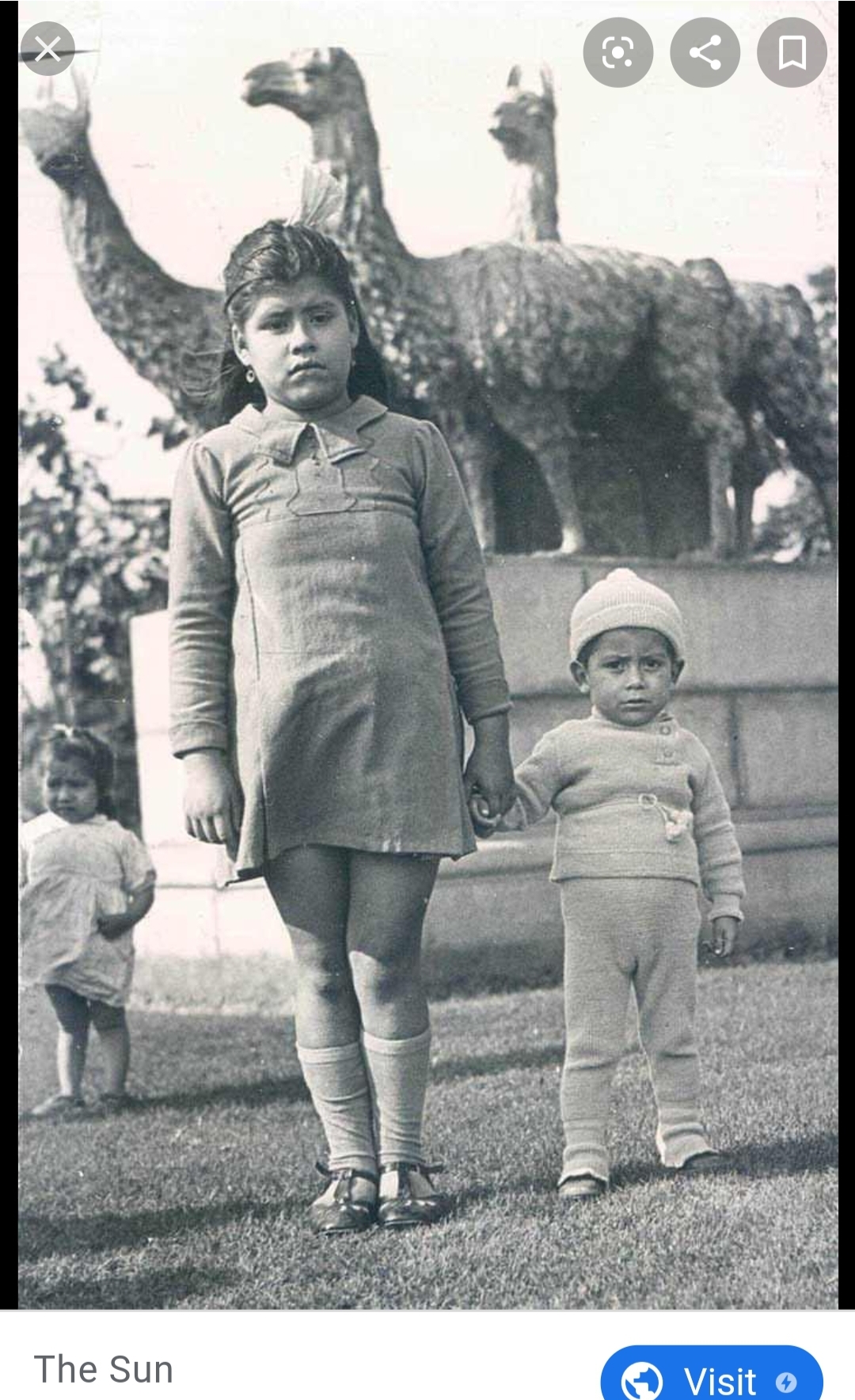 The Youngest Human Mother Ever Confirmed in Medical History

This was possible thanks to Lina having a condition known as precocious puberty (which affects 1 in every 10,000 children); meaning by the age of three she was menstruating and developed breasts by age four.

Lina gave birth via caesarean section, as her pelvis was still too small to support a natural vaginal birth. Her son was born perfectly healthy, weighing six pounds.

The identity of her son Gerardo’s father was never confirmed and growing up he was led to believe he was Lina’s younger brother and not her son.

Gerardo passed away in 1979; sources differ on what the cause was, but he was only forty years old.

When Lina became an adult, she was hired to work in the office of the doctor who had helped her survive her pregnancy. The money she earned meant she could send her son to high school.

In 1972, she married and had another son. Her two children were born thirty-three years apart from one another.

Lina and her family have all repeatedly fought against publicity, and none have ever consented to an interview. Lina even turned down the opportunity to have her story turned into a movie.