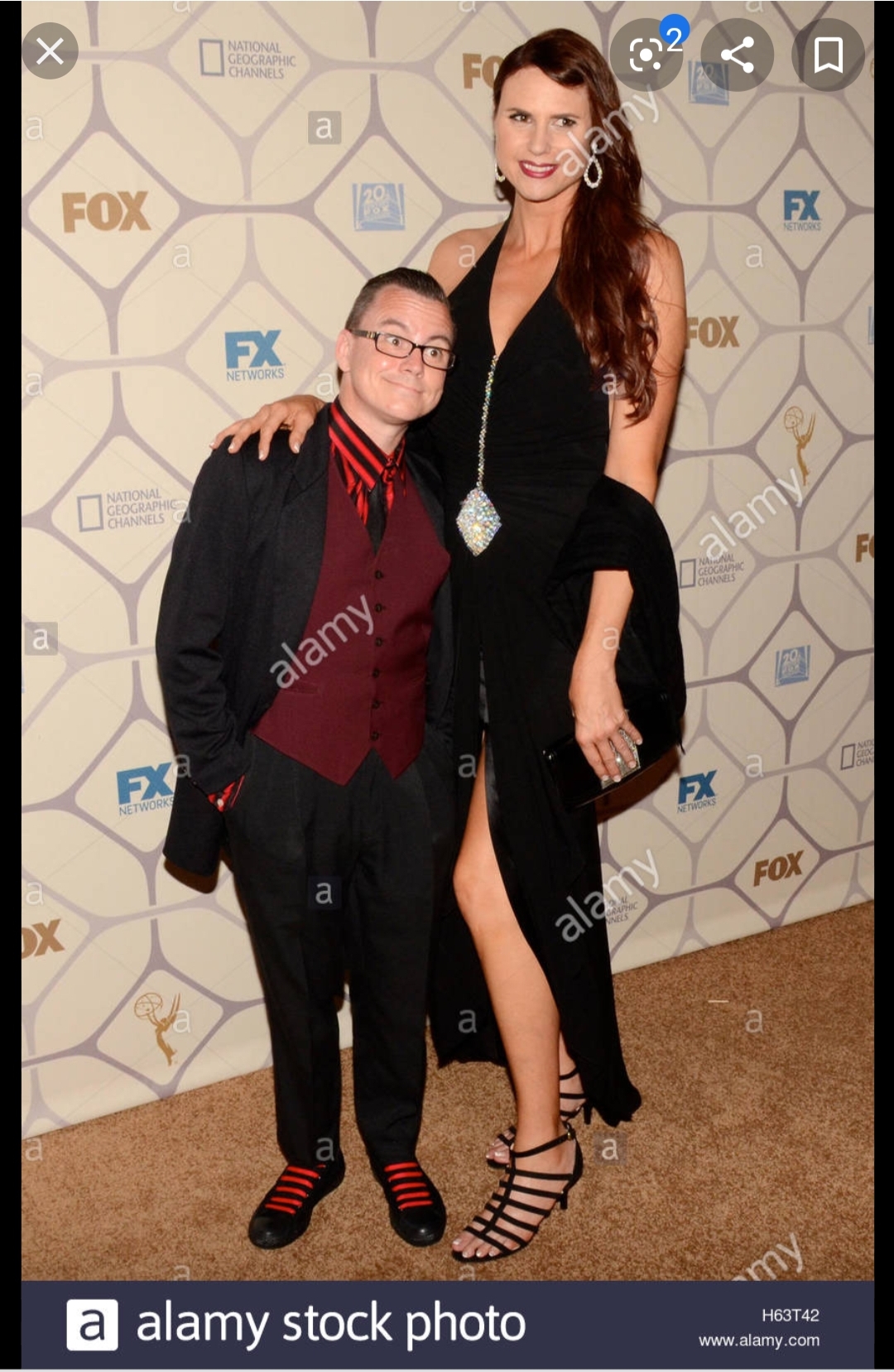 She has starred on American Horror Story in the seasons Freakshow and Apocalypse.

Erika stands at six foot eight without heels. This impressive stature made her the Guinness Book of World Record Holder as the tallest model in the world.

She transitioned from male to female in 2004.