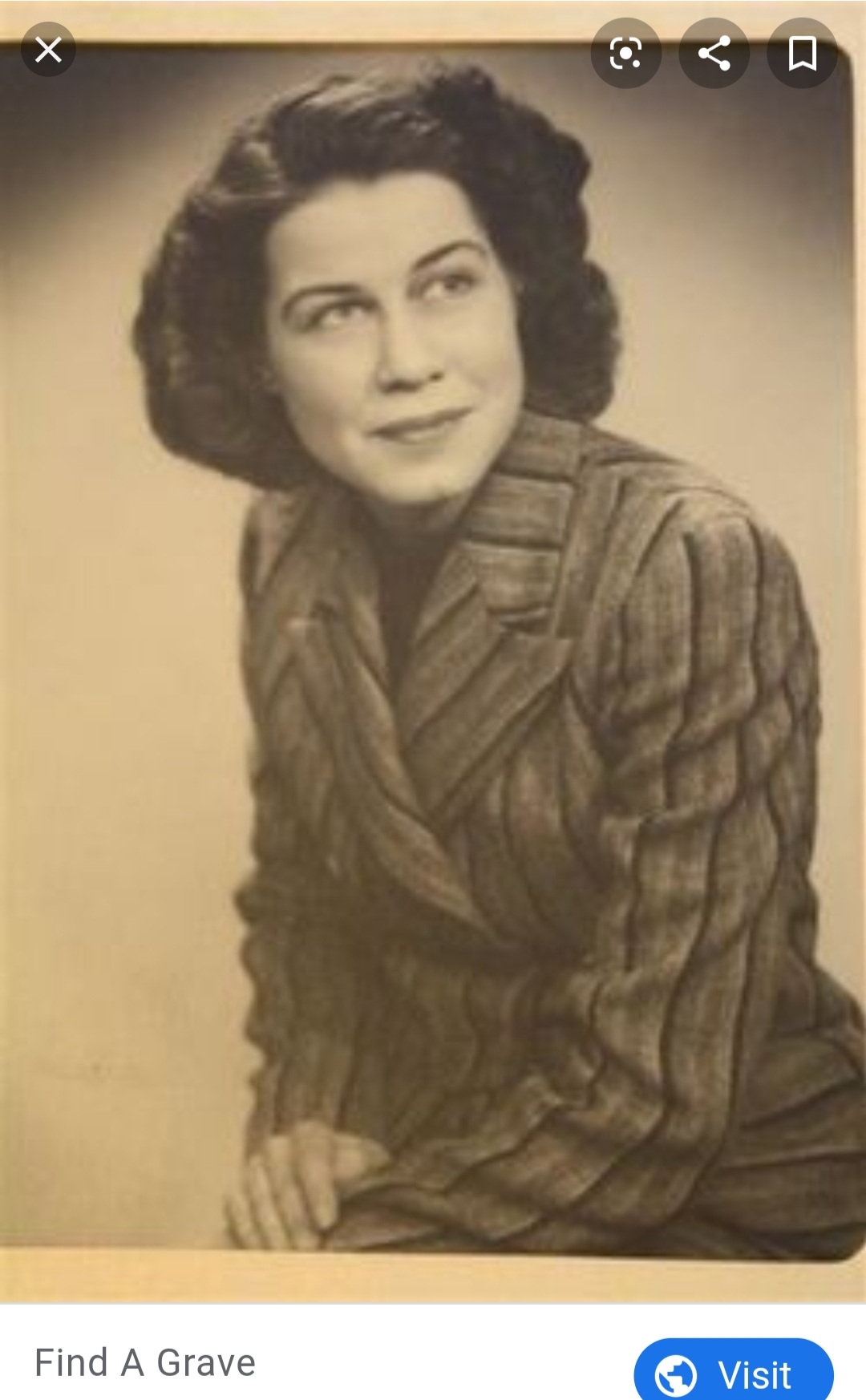 Maude is one of eight Canadian women confirmed killed in action during World War II. She was the first woman from Toronto to ever die in active service to her country.

She was 28 years old at the time of her death. How she died has been disputed and twisted throughout history. The official cause of death, released by the Canadian Government, was death by enemy fire. However, some claim Maude was actually murdered by another crew member on board the ship they served on. The crew member then reportedly committed suicide.

Today, the ship Maude died on is believed to be haunted by her spirit. The ship was originally built by the United States in its liberty ship program before being sold to the Norwegians, who operated it at the time of Maude’s death. After the war, the ship was purchased by a private company. These sailors ran the ship aground in 1952. The ship was then sold to a Greek company, and they ran it aground in 1963, and the ship was later abandoned. Some believe the ship’s bad luck was thanks to Maude’s spirit still aboard the ship.