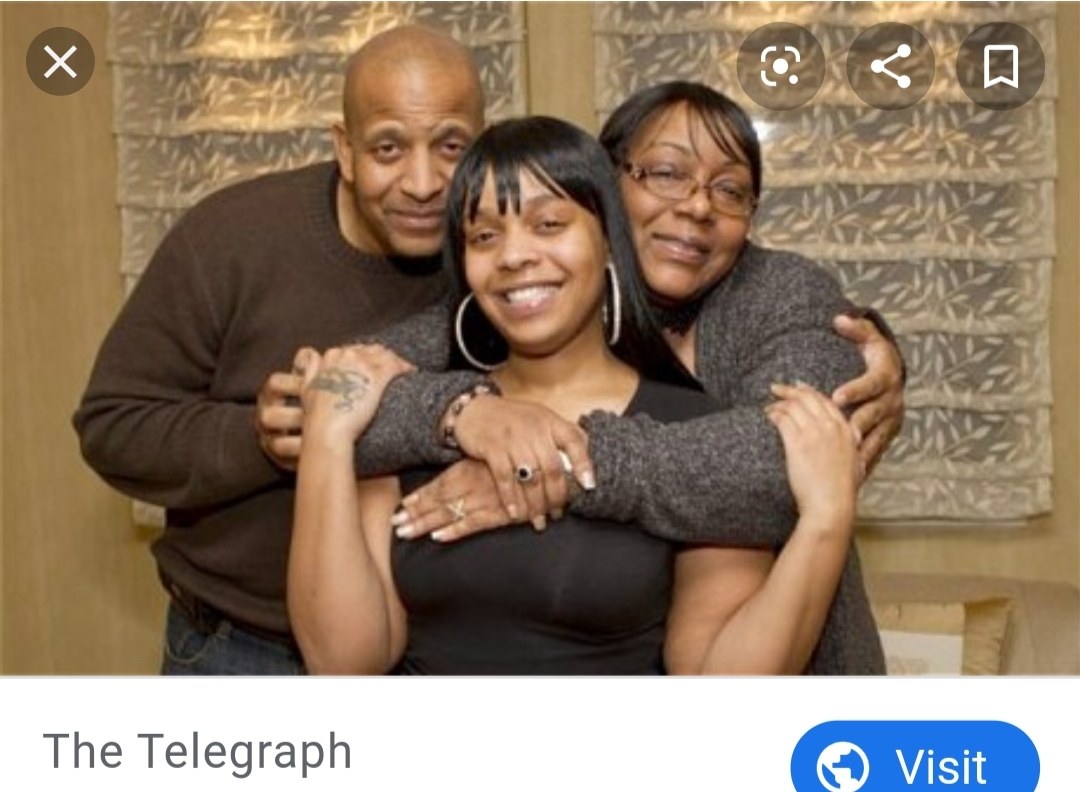 Abducted Child Who Solved Her Own Kidnapping Case

Carlina also found her birth parents twenty-three years after being abducted from a hospital in Harlem as a nineteen-day-old.

She solved her own kidnapping after getting pregnant in 2005. Netty, as she more often goes by, wanted to receive free medical care but needed her birth certificate to get it. Her “mother” was unable to provide a copy of the birth certificate, which aroused Netty’s suspicions. The woman who claimed to be her mother told Netty she’d been abandoned at birth, but this story didn’t sit well with Netty. She started researching missing children’s cases online, and after contacting the National Center For Missing and Exploited Children, she was able to identify herself as Carlina White thanks to a birthmark.

Netty testified on behalf of her kidnapper at her trial, and as far as the media knows, has never turned her back on her completely. Her birth parents and she were initially overjoyed to be together again, but after the media put an intense spotlight on the family they were driven apart again. However, today it is believed Netty and her biological parents are on good terms again.

To this day she remains the only known child, abducted by someone outside of her family, to be reunited with her parents after being missing as long as she was.

A movie was made about her life in 2012, starring Keke Palmer. That same year, Netty’s kidnapper was sentenced to twelve years in prison.