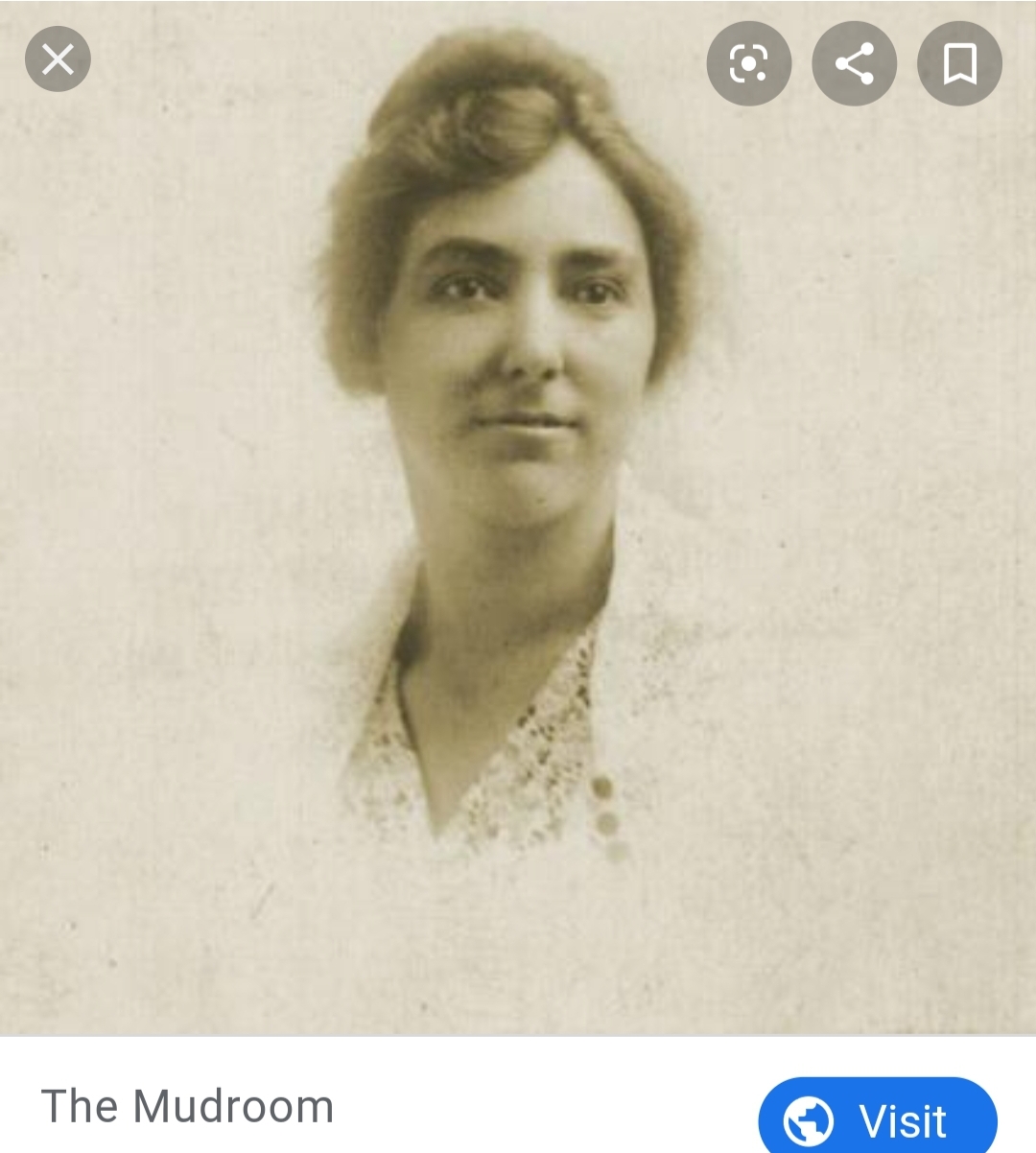 She strove to increase the numbers of women and girls who received educations in China.

Today she is remembered for the numerous lives of women and girls she helped save during the Rape of Nanking. Ginling College became a refugee camp during the massacre with around 10,000 people hiding there at its zenith (the entire college was only meant to hold 200 to 300 people). Minnie used her connections to the college and as a member of the International Community for the Red Cross to do her work. Minnie was one of only two foreign women who ignored their country’s embassy’s warnings to leave the city, making her work even more brave and heartfelt.

The Rape of Nanking is known to many historians as the second genocide that occurred during World War II; often overlooked by the horrific acts Nazi Germany committed against Eastern Europeans, Jews, and so many other groups, the Rape of Nanking took place over six weeks and left between 200,000 and 300,000 dead--between 20,000 and 80,000 women were sexually assaulted by the Japanese soldiers.

The atrocities Minnie witnessed were so great that she suffered a nervous breakdown in 1940 and had to return to the United States. A year later she ended her own life leaving a note saying she was a failure—when in fact the opposite is true, and the people of China remember her as the Goddess of Mercy. The Chinese government even awarded her the Emblem of the Blue Jade.

In 2007, a documentary-type film entitled Nanking was released; the trailer for which I have linked in this article.

The Rape of Nanking by Iris Chang

American Goddess at the Rape of Nanking: The Courage of Minnie Vautrin by Hua-ling Hu