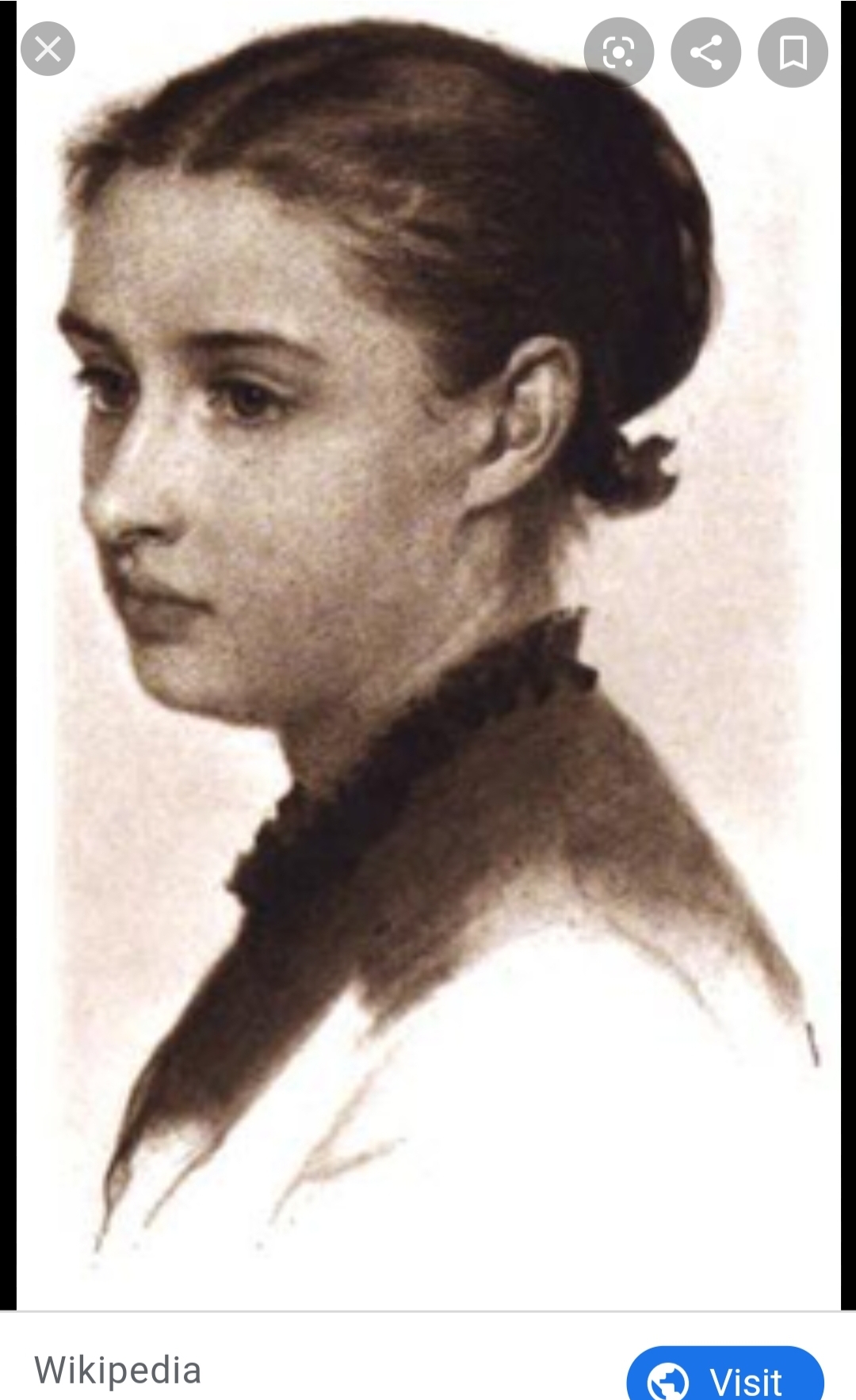 “Common charity, that is, feeding and clothing people, I am beginning to look upon as wicked! Not in its intention, of course, but in its carelessness and its results, which certainly are to destroy people’s character and make them poorer and poorer. If it could only be drummed into the rich that what the poor want is fair wages and not little doles of food, we should not have all this suffering and misery and vice.”

Her brother, brother-in-law, and husband all died during the War Between the States (her brother was the commander of the first African American regiment mustered into Union service during the war).

Josephine was one of the founding members of the New York Charity Organization Society and worked tirelessly to see a separation of men and women in prison instead of both sexes being housed together. She also oversaw the introduction of matrons in police stations.

Josephine became the first woman appointed a commissioner of the New York Charities Commission. She remained in that position from 1876 to 1889 after being placed there by the governor of New York State.

Josephine was a member of the women’s suffrage movement and many other social organizations. Considered liberal in her time, Josephine’s beliefs today align more closely with libertarian views, as the quote to the left shows.

Her other works, while they might seem harmful today, were groundbreaking for their time. Josephine oversaw the creation of asylums for feeble-minded women and girls. While her work was admirable, Josephine did not make the asylums completely out of the goodness of her heart. In actuality, she was a major proponent of the eugenics movement, and knew the homes she created would help forward that movement.