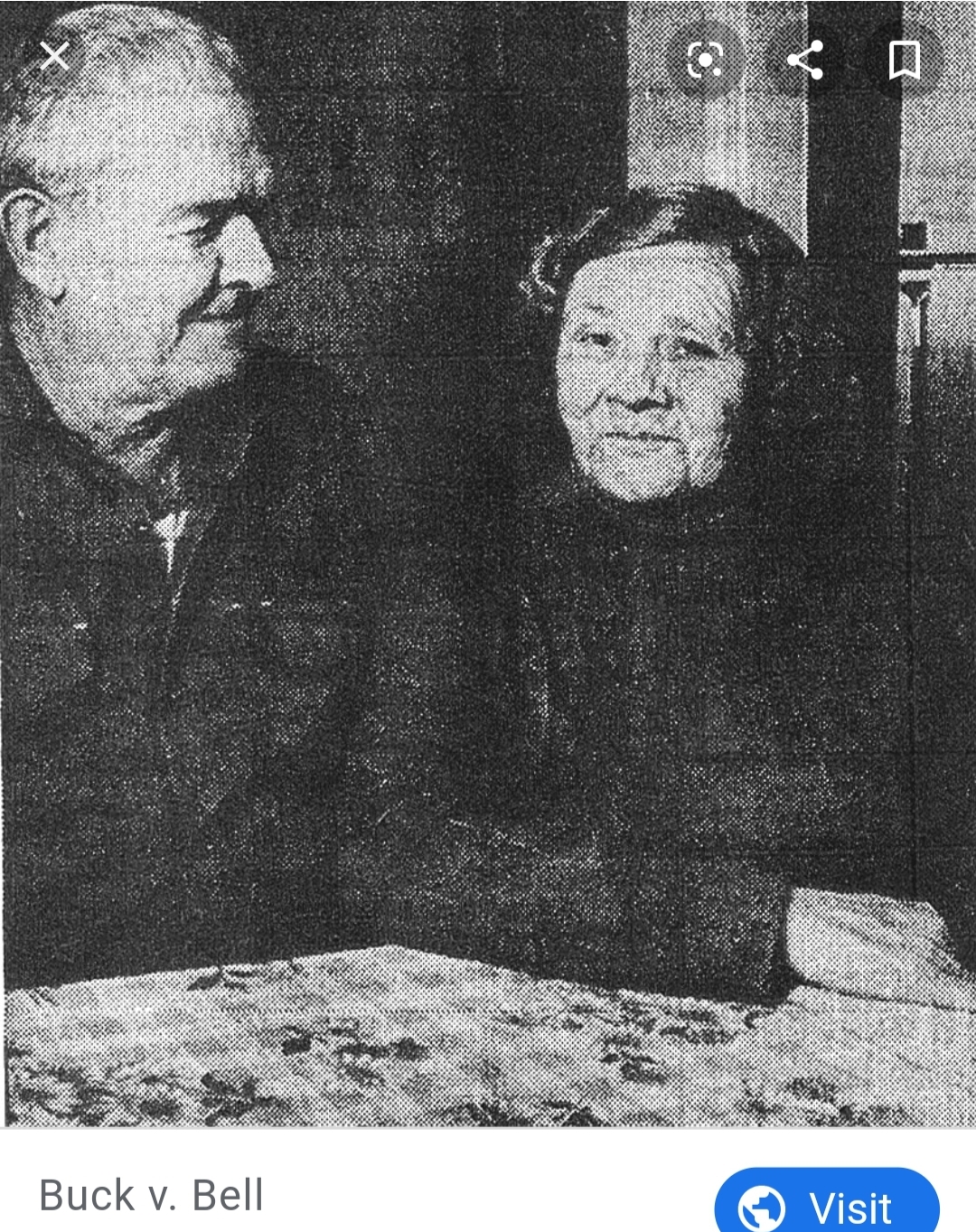 Victim of the Eugenics Movement in the United States

Like her more famous sister Carrie, Doris was forcibly sterilized under Virginia law because she was an “Imbecile”; and neither she nor Carrie were aware of that fact until decades later. Doris had spent years struggling to conceive and have children with her husband, completely unaware of the truth. In fact, Doris had been told she had her appendix removed; in actuality the scar she carried on her abdomen was actually from her sterilization.

Her early life was also similar to her sister Carrie’s, growing up in various foster homes or Virginia state hospitals for those deemed “feeble minded”. Medical records indicate Doris was sterilized aged seventeen, around the year 1928, but would not be told the truth of her operation until the 1970’s.

Imbeciles: The Supreme Court, American Eugenics, and the Sterilization of Carrie Buck by Adam Cohen

The Imbeciles book listed above