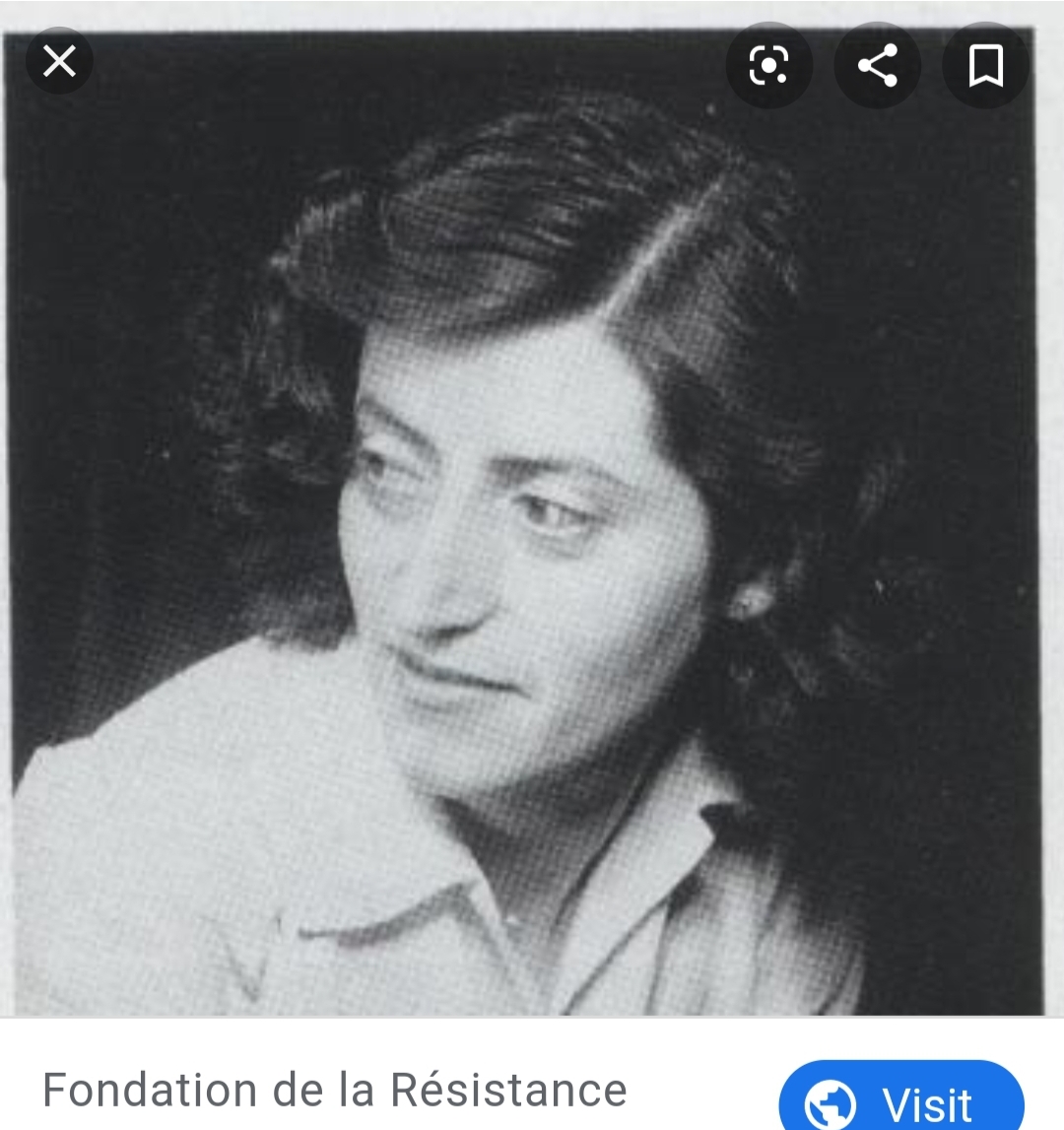 World War II Schoolteacher and Member of the French Resistance

In 1938, Lucie was awarded the highest degree one can earn in France, the agrégation in history, before becoming a schoolteacher.

Her husband’s original last name (and her married name) was Samuel which they changed after his parents were deported and died in a concentration camp. The Samuels made the decision to become the Aubracs in the hopes of hiding their Jewish heritage.

Lucie was awarded the Legion of Honor for her wartime activities, which included two separate instances where she rescued her husband. The first, at the beginning of the war, took place after Lucie rescued Raymond after he was captured with the fall of France. Lucie smuggled Raymond a drug which made him develop a fever, and a disguise to escape a hospital. Her actions ensured he was not sent to a POW camp, or worse. The second occurred in 1943; this time Lucie saved her husband and other resistance members from the Gestapo (while pregnant with her second child), by convincing the Germans she was a peasant woman pregnant and unmarried. France, at the time at least, provided an outlet for couples to quickly marry, and therefore legitimize their offspring, if the father was due to be killed soon. Using this to their advantage, Lucie and Raymond had a fake wedding ceremony, and during the transfer back to the prison, Lucie and other resistance members busted their comrades out and led them to freedom.

Lucie and her husband were also both members of the Communist Party, joining before the war in the hopes of fighting back fascism. She became the first woman to sit in the French Parliamentary Assembly thanks to Charles De Gaulle announcing women would be given the vote after the war was won. Lucie joined the Parliamentary Assembly as a Resistance Representative of the Free French Government in 1944, however she did not continue her government position after the war ended, returning to her teaching position instead.

In later life she and her husband sued a book publisher and won their libel case after the publisher released Gestapo Leader Klaus Barbie’s baseless accusations that Lucie’s husband had become an informer after being arrested in 1943.

In 1997, a film was released about Lucie, entitled Lucie Aubrac.