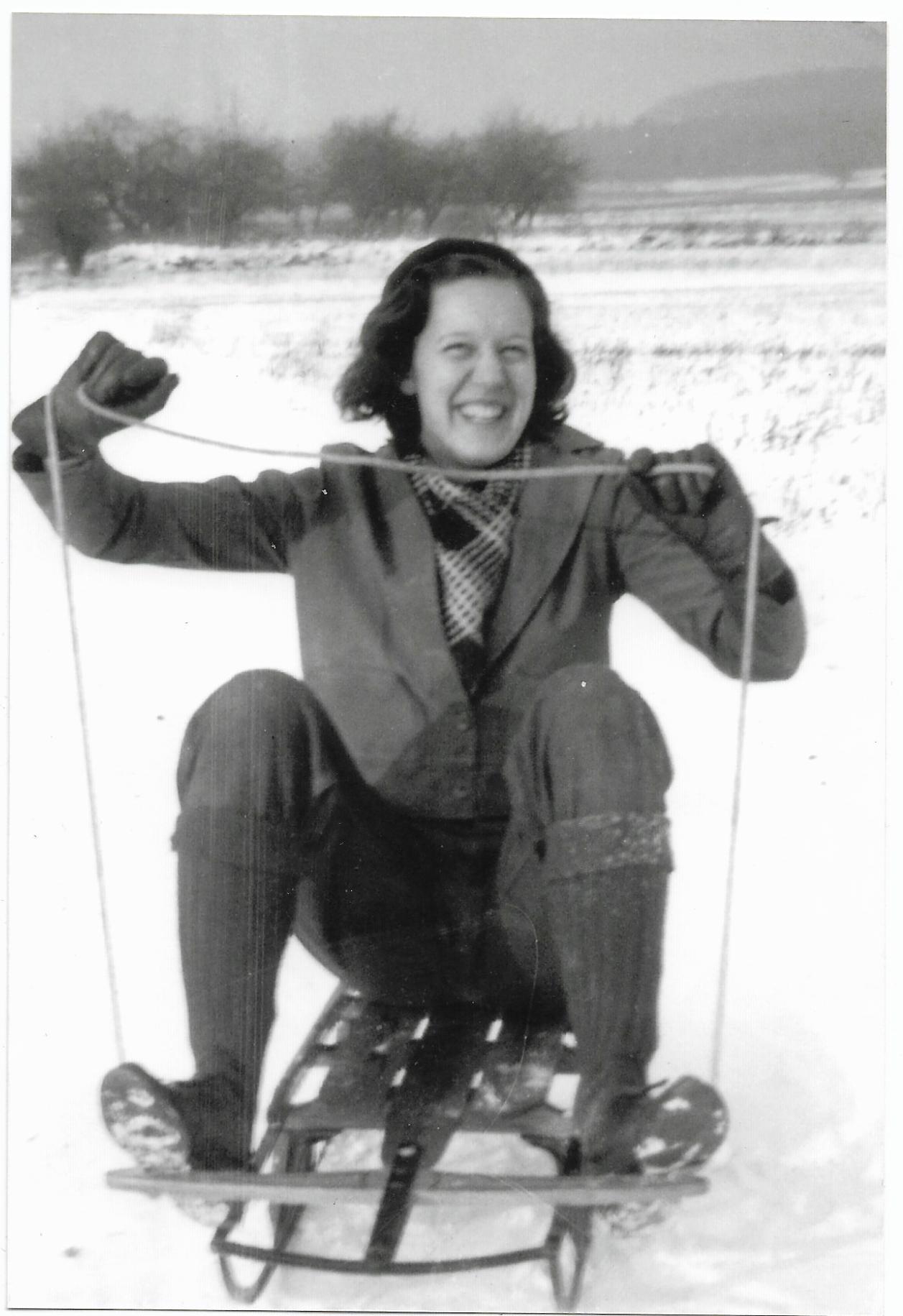 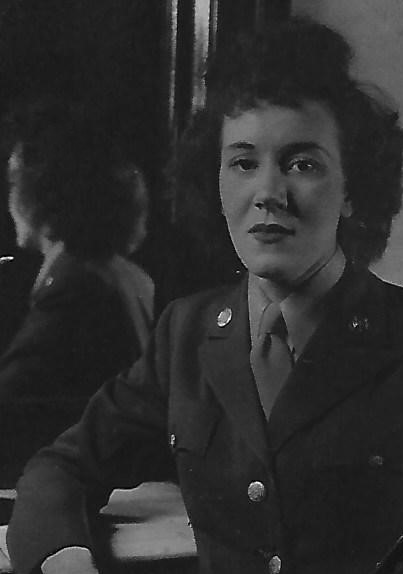 Maxine served in the Women’s Army Corps during World War II as a courier.

Before her enlistment she worked as a machinist for Westinghouse Electric Corporation in Pittsburgh.

After the war and getting hitched, she started attending Penn State to study agriculture. Maxine was a mother, aunt, sister, and grandmother, and my great-aunt through my paternal grandfather.

Maxine also wrote several poems in her younger years, with the signature being her initials: OMG.