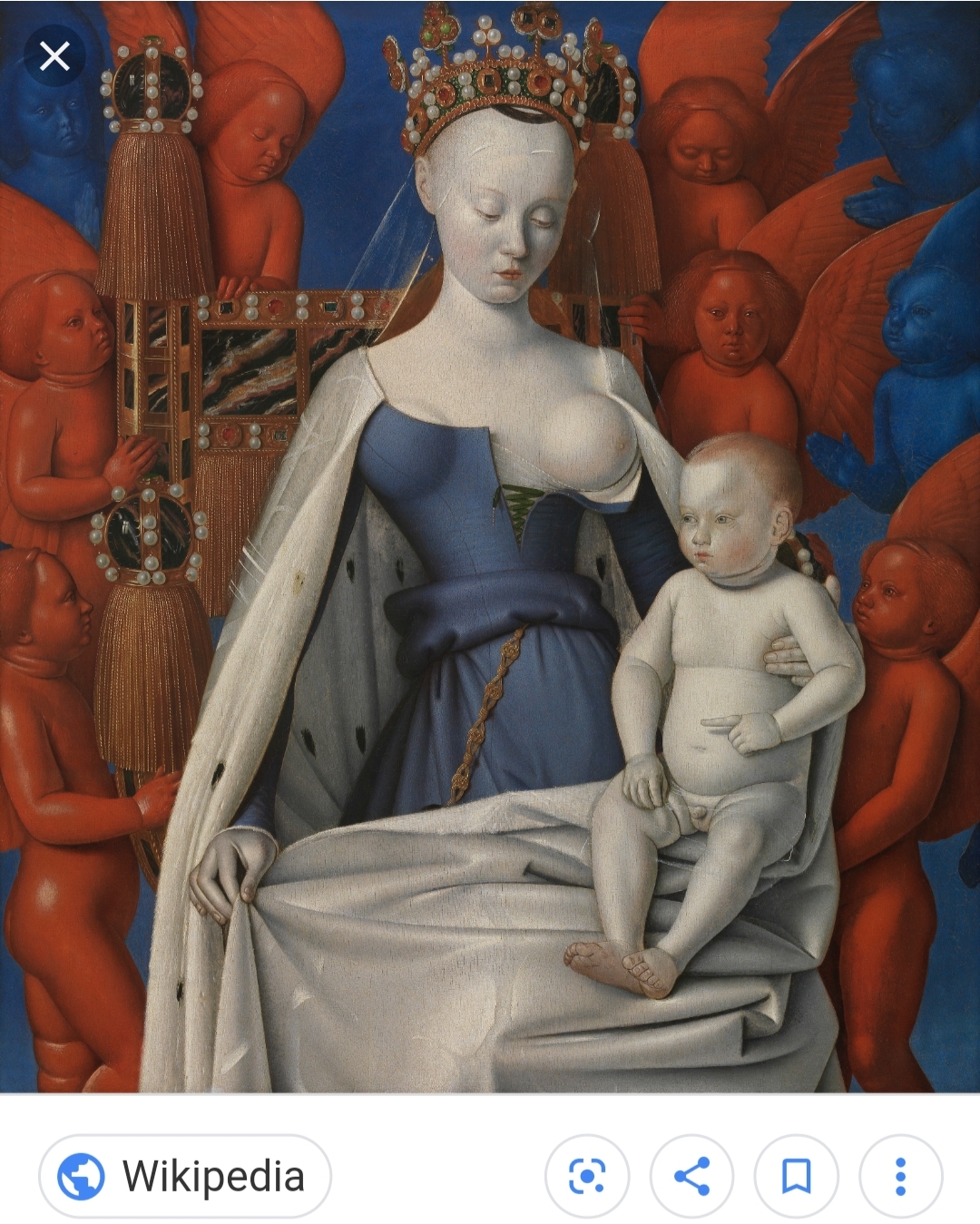 The woman who invented the title Mistress of the King

She was the first woman to be named the official mistress of the king--for King Charles VII of France—changing the history of European monarchy forever.

When Agnès rose to her position the public was shocked and outraged but the king didn’t care—showering her with wealth and jewels and basically making her queen in everything but name. She was even highly involved of all matters of state (it should be noted Charles was in fact married at the time, his official queen was Marie d'Anjou).

Agnès was known by her nickname-- Dame de Beauté --stemming from the name of a property Charles gifted her.

She died after the birth of her fourth child (all daughters) from what was supposedly dysentery—making some scholars accuse the then-dauphin—Future Louis XI of poisoning her.