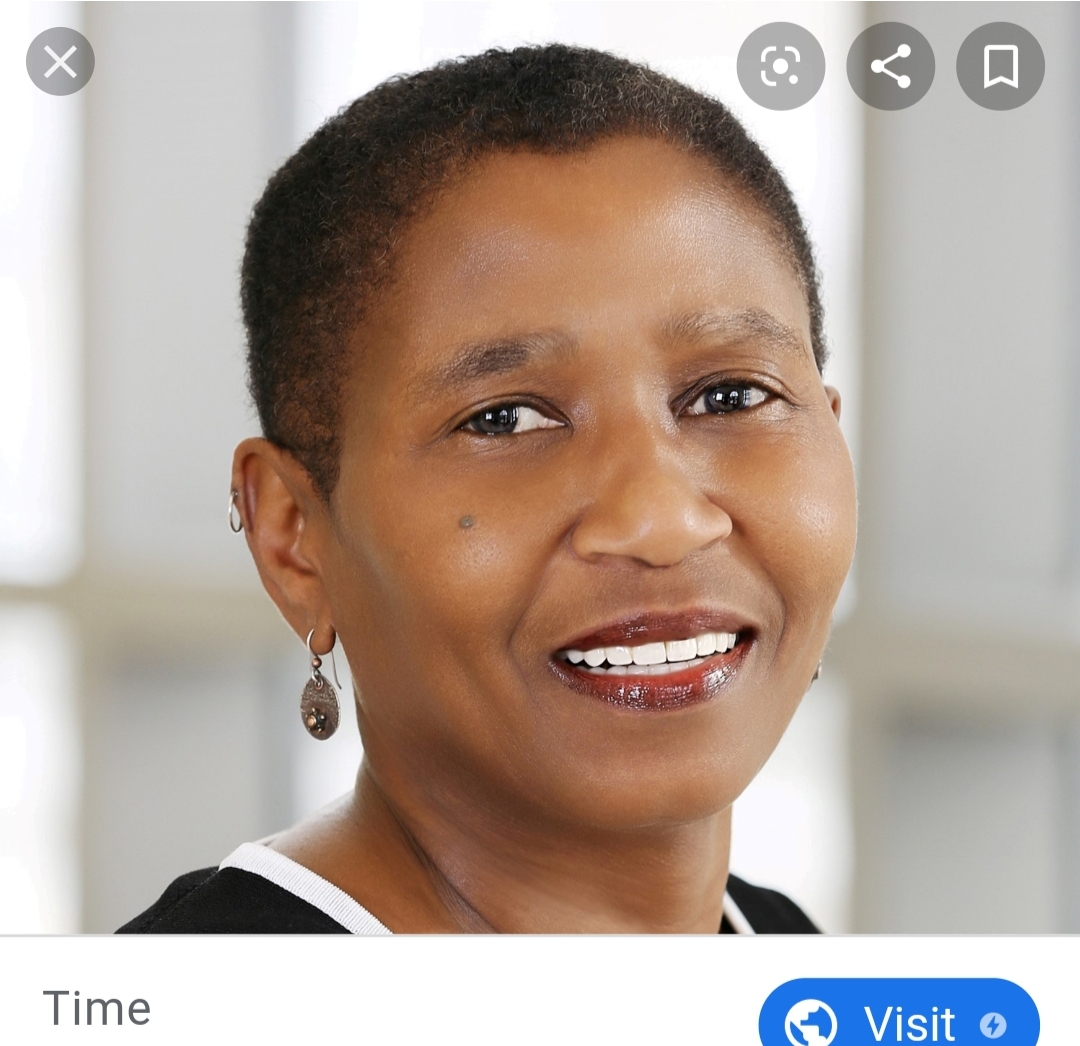 She was an attorney before taking the job.

Michele was reelected to her post in 2018 after first attaining it in 2014.

In 2019, comments Michele made at a sports panel angered some fans and players of the Women’s National Basketball Association. When asked about the large pay gap between the female players and the male players, Michele noted the difference stems from the fact that less people pay attention and spend money on watching the Women’s Games. This conversation is similar to the fight women soccer (that’s football to you international readers) face in the United States as well.