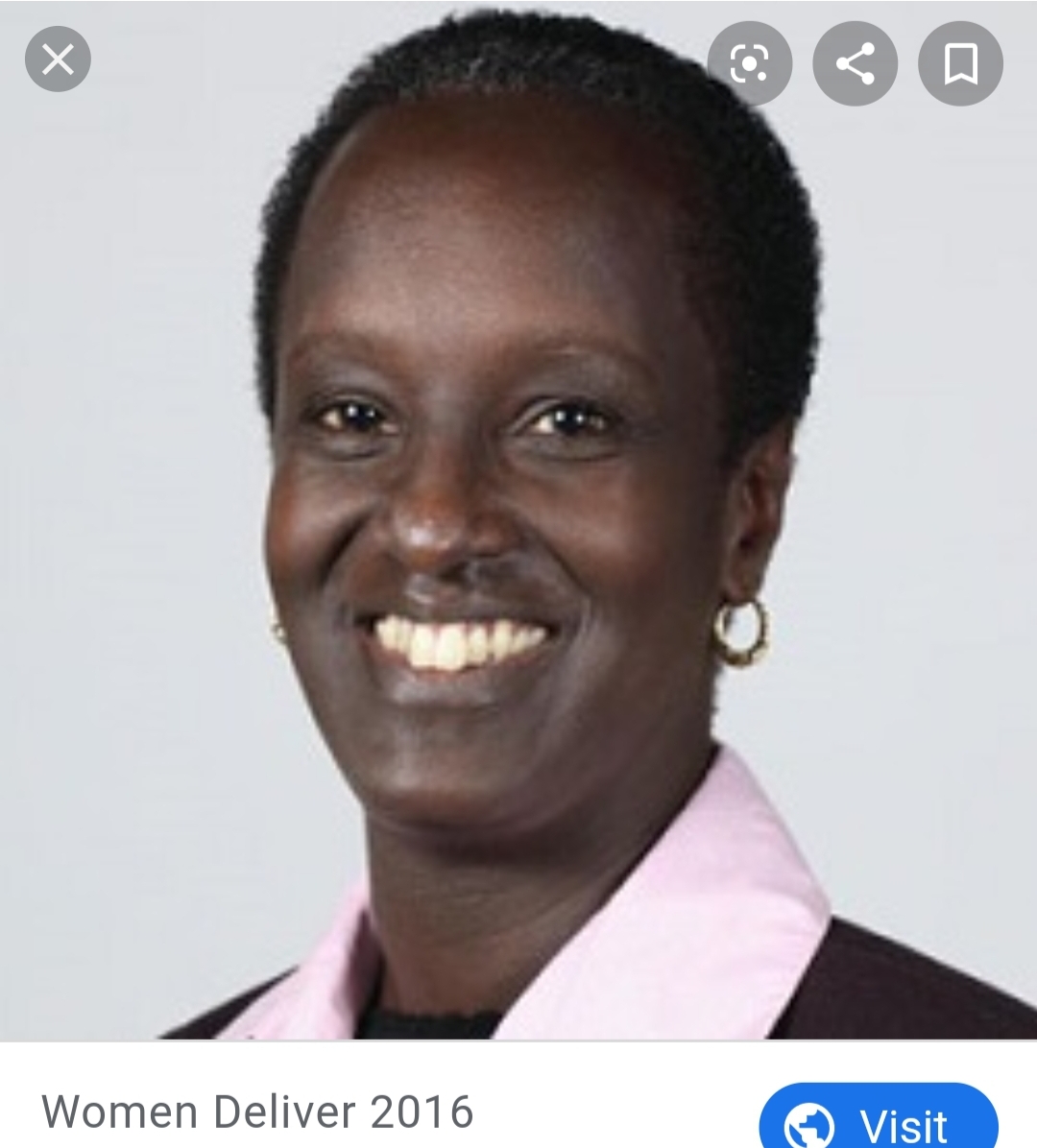 Member of the International Olympic Committee

Lydia has been on the committee since 2009.

From 2004 to 2013 she served as President of the Burundi Football Federation (Fédération de Football du Burundi). Lydia was instrumental in the formation of Burundi’s National Women’s Football League.

In 2013 she was elected to a full four-year term becoming the first woman to hold a seat on the Executive Committee at FIFA. It only took 109 Years.