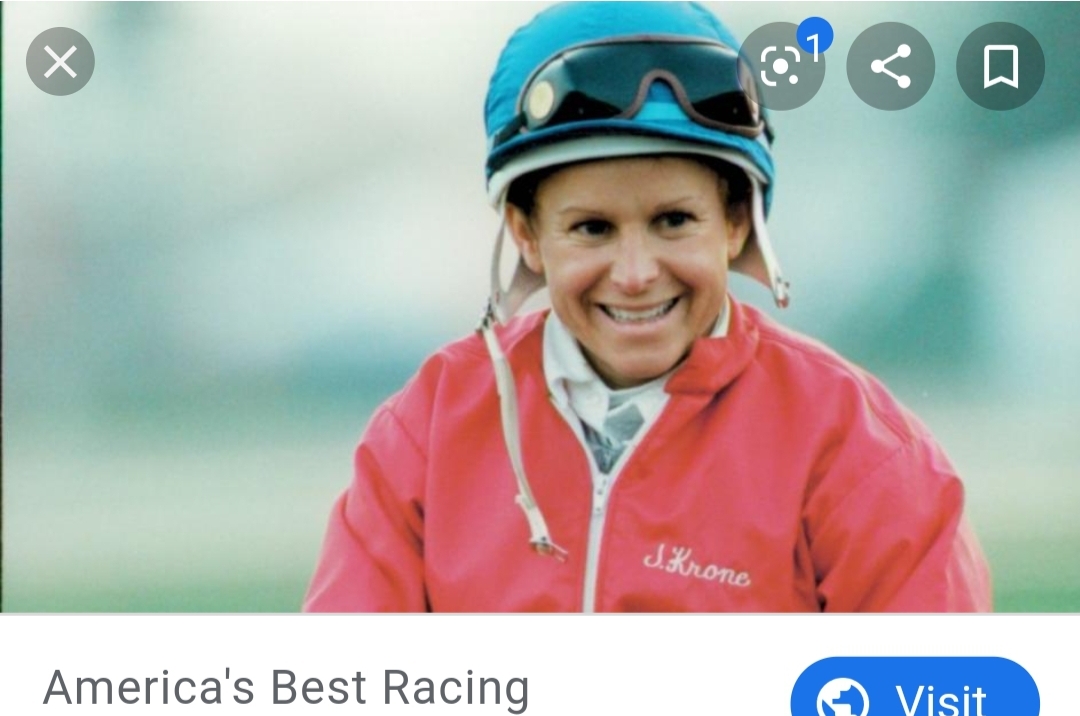 Julie was the first female jockey to win the American Triple Crown (in 1993).

The horses she rode earned more than $90 million.

In 1989, Julie became one of eight (as of 2019) jockeys to be featured on the cover of Sports Illustrated.

She is married with one daughter. Julie is the perfect size for a horse jockey, standing four feet ten inches tall. Her autobiography is titled Riding For My Life.