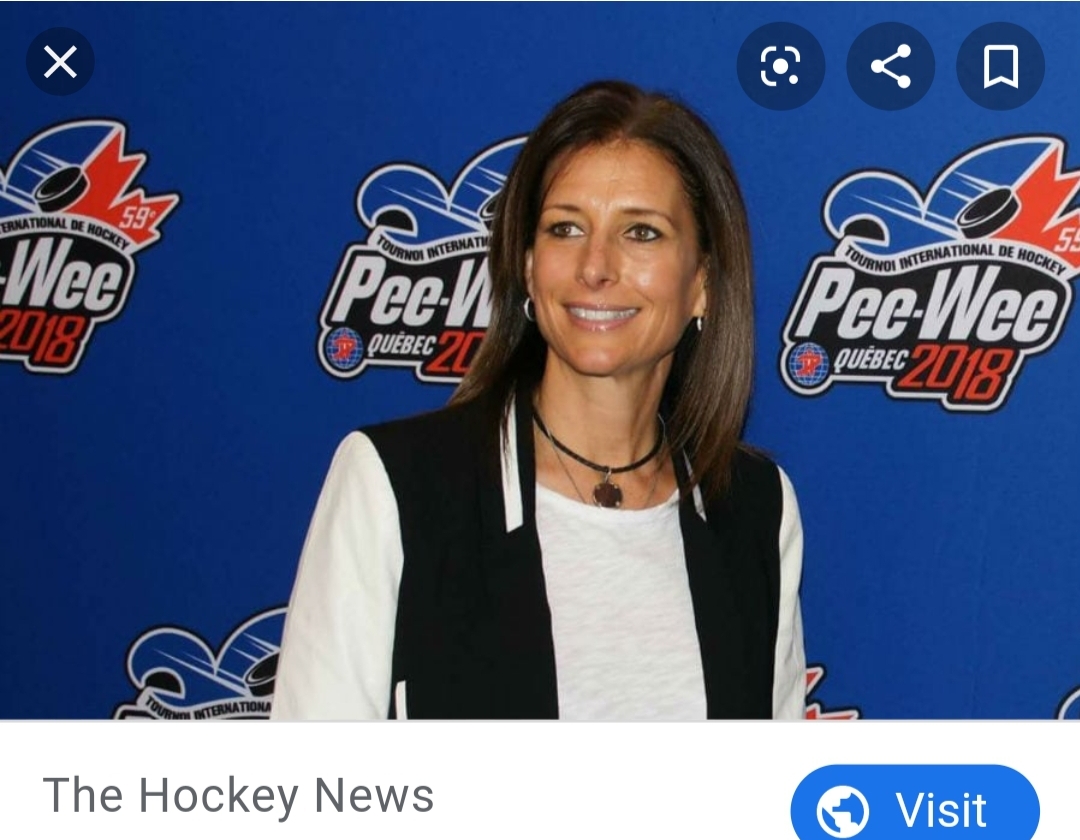 Manon is the first and so far, only woman to play in an NHL Exhibition Game. She was signed to the Tampa Bay Lightning. That same year, she was also chosen to play on Canada’s National Women’s Ice Hockey Team. She won gold and was chosen for the All-Star Team, which happened again in 1994.

Today, Manon is a mother to two sons and the founder of the Manon Rheaume Foundation.

A biopic called Between the Pipes has been in pre-production since at least 2017, but hopefully we’ll see it in theatres someday!