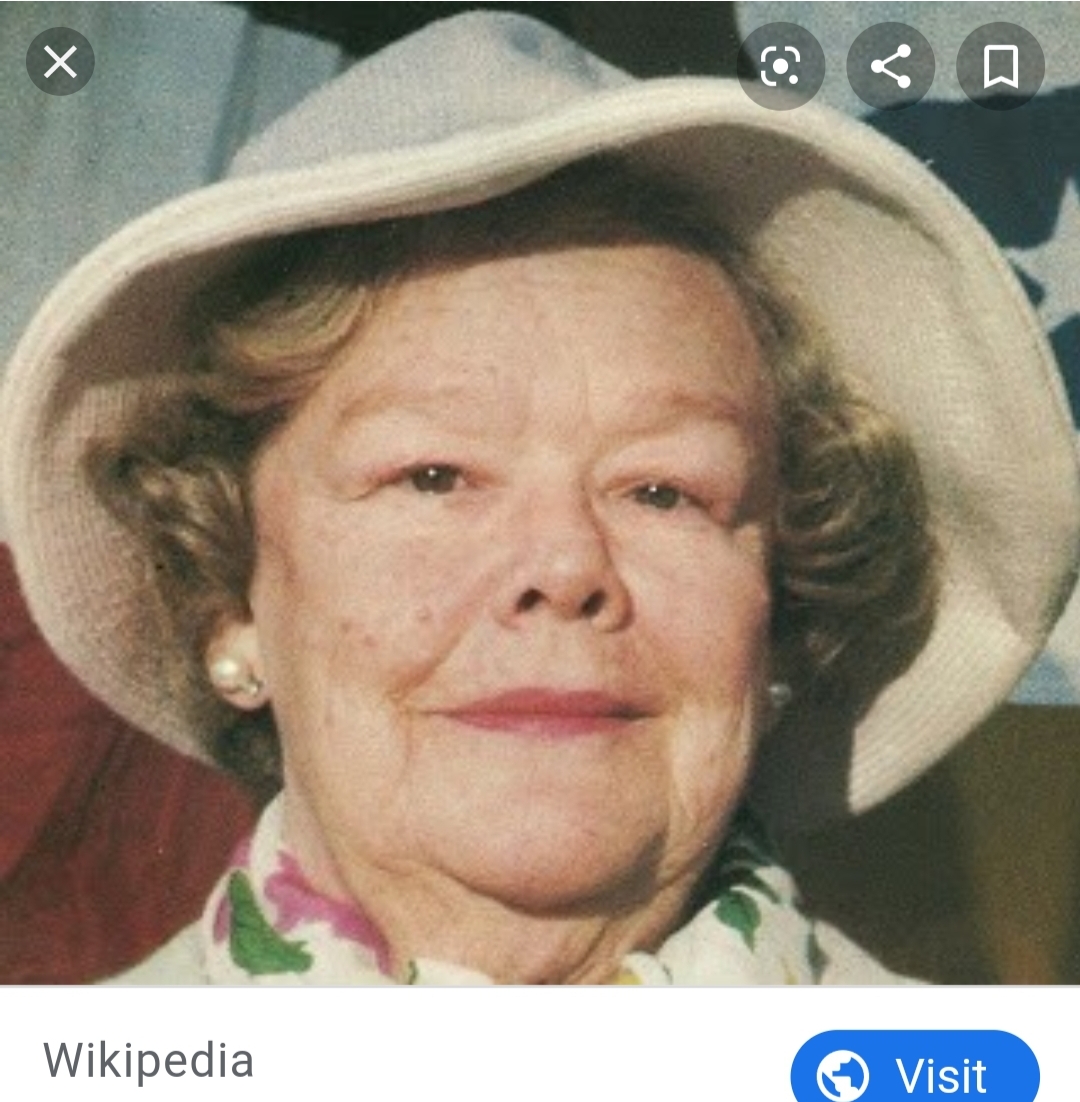 Joan was the first woman to buy majority control of a team in a North American Sports League and was the third woman overall to own a major baseball club. When she invested into the expansion of the New York Mets in 1962, she became the club’s first majority stockholder.

She was also the owner of several racehorses; two of whom won the Kentucky Derby. While she loved going to the races, Joan was also focused on her baseball teams as well, carrying a portable radio in her purse to listen on the go, or while at stuffy society dinners and functions.

Joan’s passion for sports derived from her parents’ own love of all things sport: whether it be rowing, horse racing, or baseball. Joan’s mother even earned the title, “First Lady of the American Turf” after she overtook the family horse racing legacy once her husband passed away.

Just before her nineteenth birthday, Joan was admitted and introduced to society after her parents threw her a ball at The Plaza. Two years later, after another party to announce her coming of age, Joan was engaged to a man of equal society rank. Their wedding plans made headlines.

The day before the stock market crash that signaled the start of the Great Depression, Joan and an old school friend opened Young Books. Luckily Joan was wealthy enough and had a strong enough business-sense the store remained open for nearly a decade. Besides the bookstore, Joan and her brother Jock also invested in the movie business, with one notable contribution being helping pay for the production of Gone With the Wind.

Joan’s oldest son, PFC Daniel C. Payson, was killed in action at the Battle of the Bulge during World War II. She and her husband had five children in total.

Besides the businesses and sports, Joan was also active in politics, and was a member of the Women’s National Republican Club. During the 1956 Presidential Election, it was noted that Joan made the second highest individual contribution, donating over $65,000 to the Republican Party.

As an heiress she used much of her own money to invest in hospitals and advancing medical research. In fact, she donated $8.3 Million to the New York Hospital, the place she would later take her last breath. Other medical centers that received donations from Joan include St. Mary’s Hospital in Long Beach, Florida, The United Hospital Fund, the North Shore Hospital in Manhasset, New York, The Lighthouse in Manhattan, and the Helen Hay Whitney Foundation. She was also the owner of several art galleries.

One of her daughters would assume the title of President of the New York Mets after Joan’s death. In 1980, the Payson family made the decision to sell the New York Mets. The following year, the new owners established a Mets Hall of Fame. Joan was one of the first two admitted into it. The family also decided to sell some of Joan’s works of art, one of which, a Van Gogh, sold for $39.9 Million—the proceeds were donated to charity.