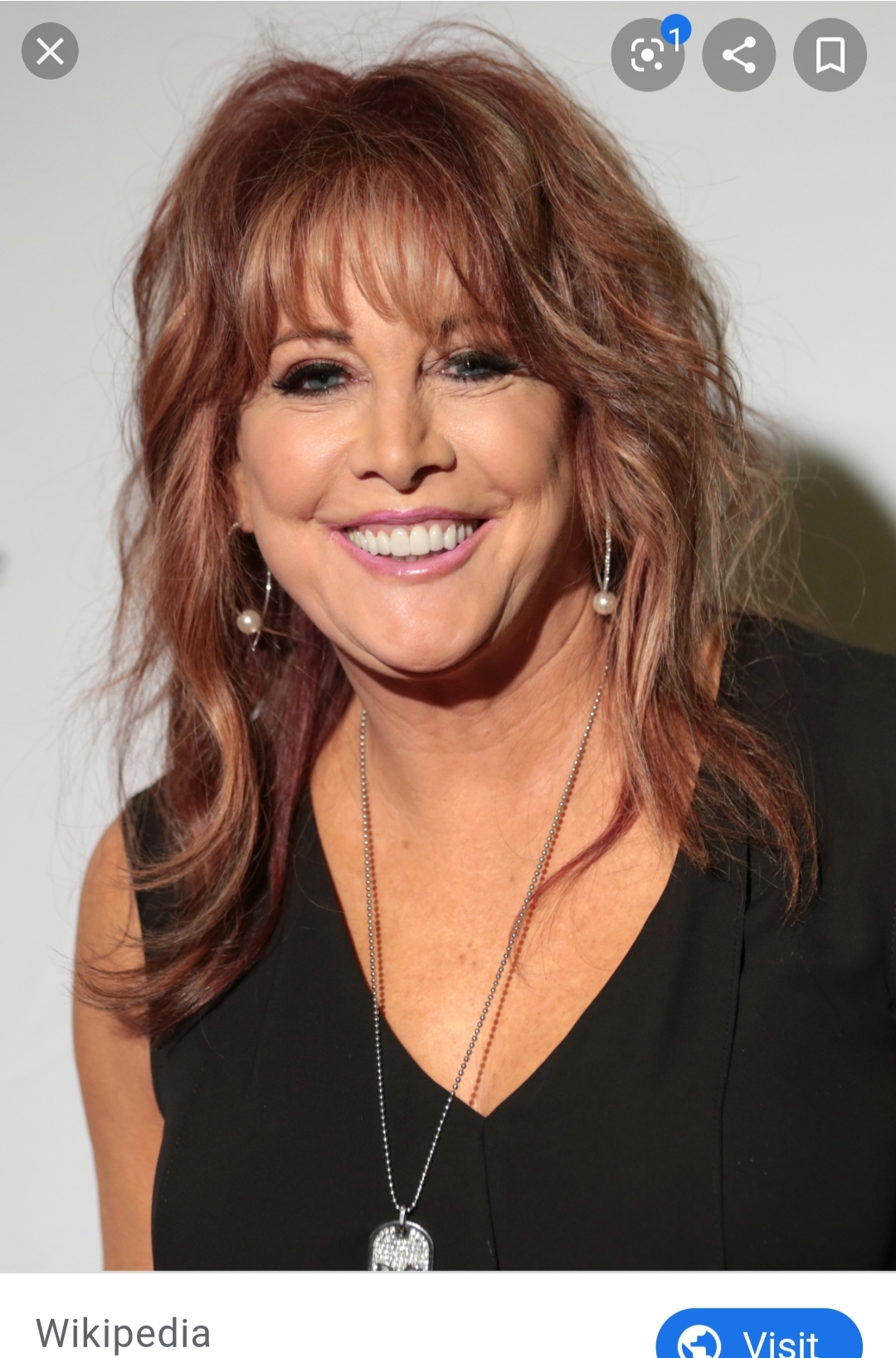 Nancy was the first in any men’s professional sport.

As of 2018 she is the Coach of the BIG3 Team Power. BIG3 Is a Men's Three on Three Basketball League.

Nancy was also a broadcaster for ESPN and ABC.

She is also an Olympic Silver Medalist (1976) and was a Gold Medalist in the USA World Basketball Championship, competing there in 1979.

Her nickname is Lady Magic and in 1996 she was entered into the Basketball Hall of Fame.