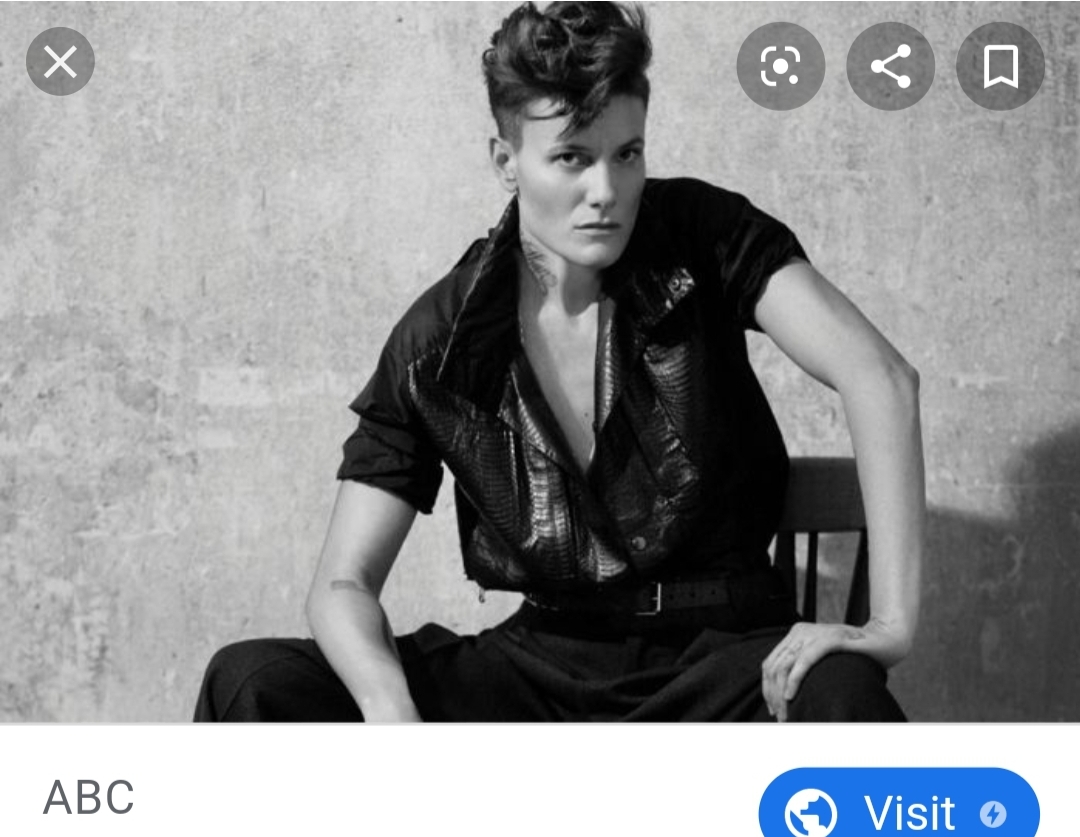 The First Woman to be Contracted as a Male Model

She is a former Olympic swimmer and stands at six feet two inches tall (which she grew to at the age of twelve).

Casey is now largely retired from modeling as well.

In her memoir she recounts how she was addicted to alcohol while competing in swimming meets and how she entered rehab after the Olympics.

Casey completed her program in 1998 and has been sober ever since.

She began modeling at the age of 36.