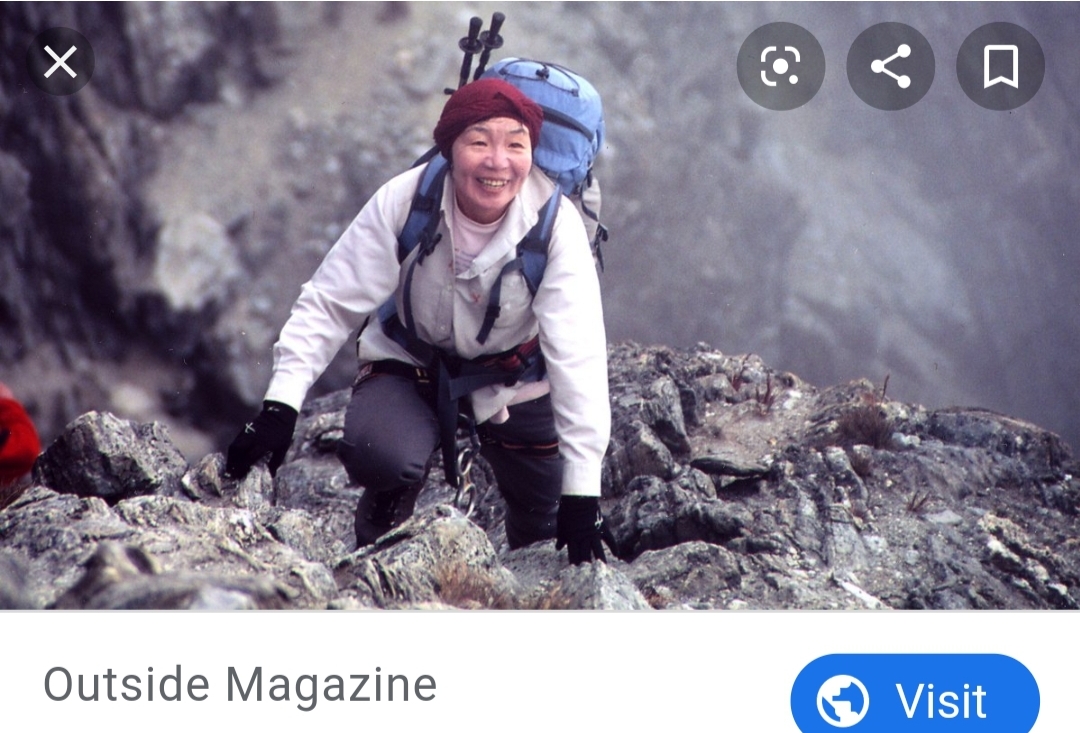 She climbed mountains in over sixty countries overall but largely downplayed her achievement with Everest saying she was the 36th person to complete the climb. When Junko climbed Everest, she survived an avalanche but still eventually made it to the top.

Junko also founded the first climbing club for female mountaineers in Japan. She climbed her first mountain when she was ten years old. Junko was married to a fellow mountaineer and had two children.

In her later years, Junko became an environmental activist, especially concerning Mt. Everest. She passed away from cancer.