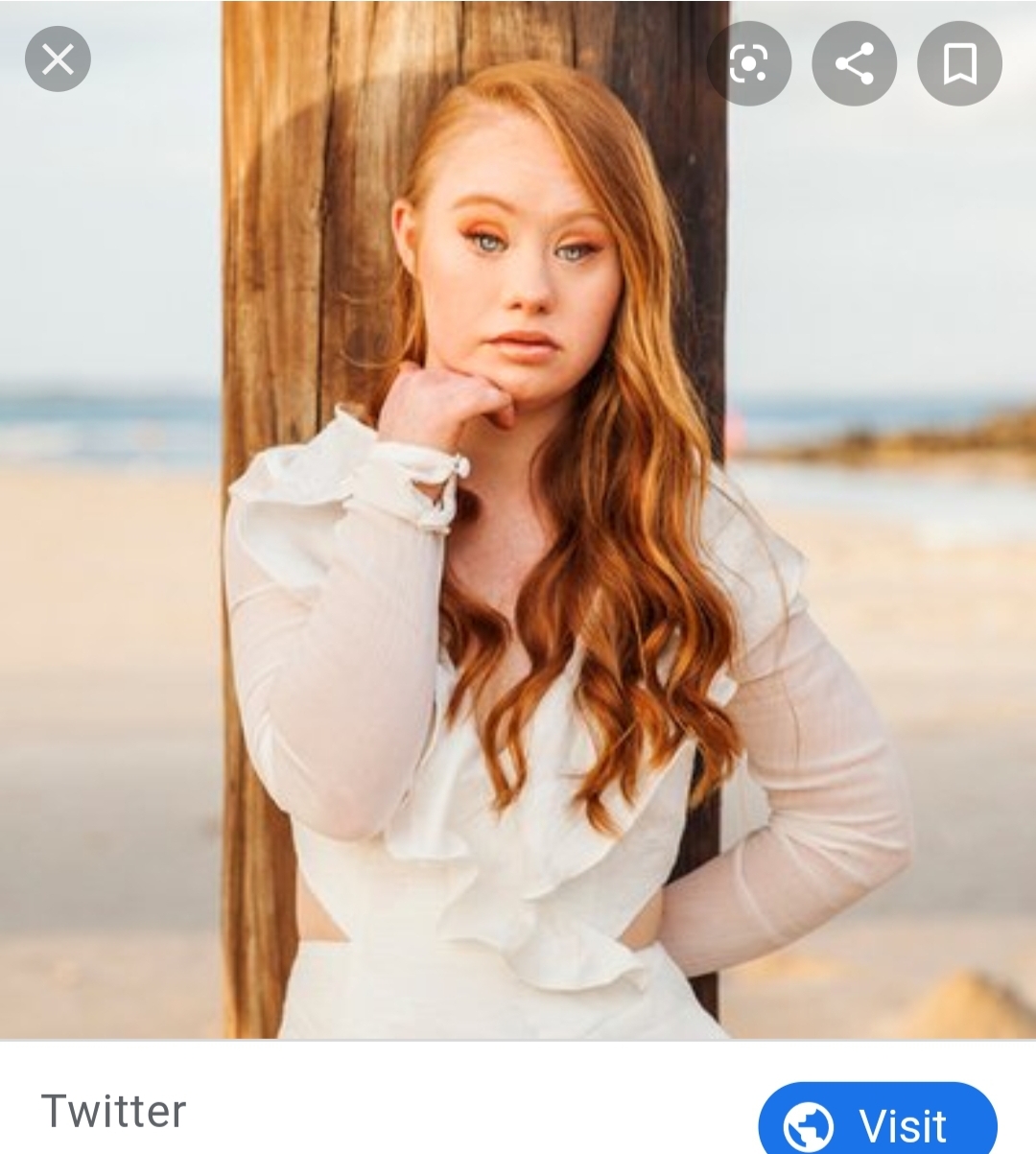 Madeline’s modeling journey began in 2015 when she decided to get healthier and lost over 20 kilograms (around 44 pounds).

She has now performed in dozens of fashion weeks and runways across the world including New York Fashion Week, London Fashion Week, and Paris Fashion Week. Her biggest dream is to walk in the Victoria’s Secret Fashion Show.

Madeline has her own dance studio and fashion line as well.

When she was born, Madeline’s mother Roseanne was told by doctors Madeline would never have the mental function of anyone over the age of seven, but Madeline has defied expectations enormously. She has also undergone several heart surgeries, including one when she was eight weeks old and then again in December of 2018.