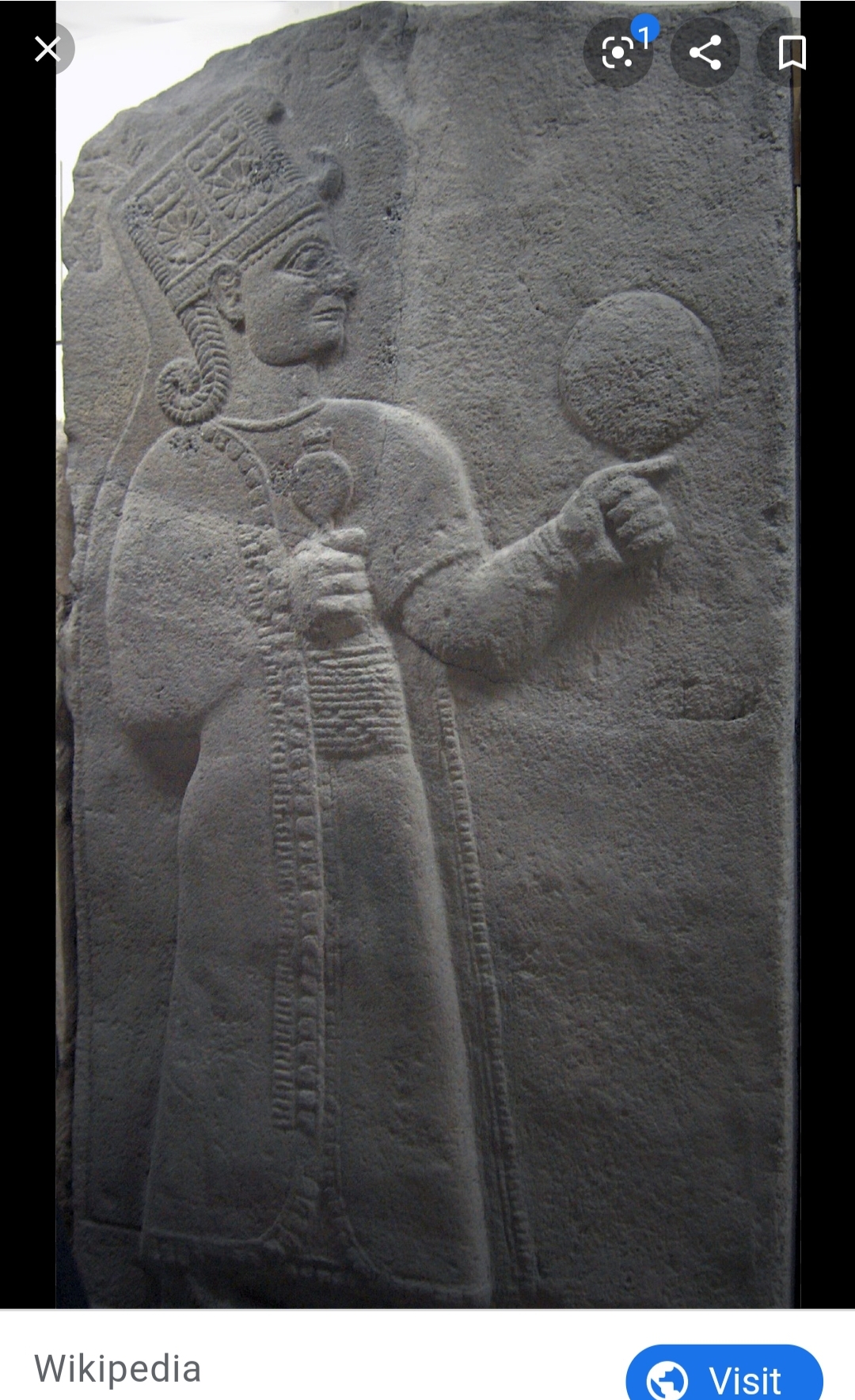 The list claims she ruled for one hundred years around the Dynastic III Period of Sumerian History.

It is said she was originally a tavern keeper before rising up and becoming king—ruling in a time of peace and prosperity for her people.

Kubaba may have been the first woman ruler in known history.

In later times she was worshipped as a goddess and as a goddess her cult began in Carchemish (an ancient Sumerian city) before her popularity spread Westward and Northward to become a major goddess in the Neo-Hittite States.

It should be noted that some sources state the historical figure and the goddess do not represent the same person, and simply share a similar name.