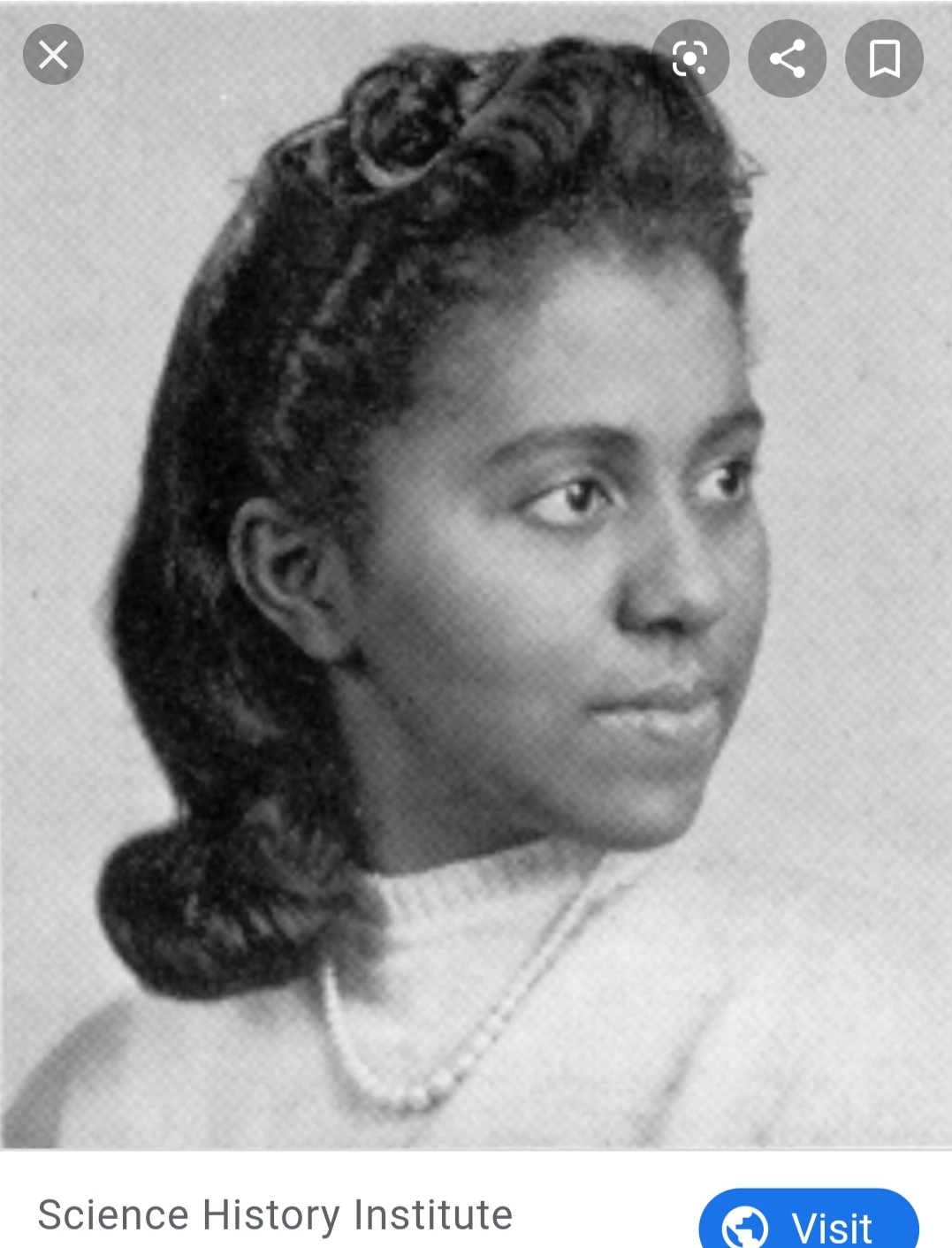 Chemist Who Studied the Chemical Makeup of the Human Body

Marie was the first African American woman to receive a PhD in chemistry in the United States. After facing heavy gender bias and experiencing the struggles of being a minority in early 20th century America, Marie became committed to helping increase the number of minority students in both graduate science programs and medical school.

She studied how the human body worked on the chemical level with her first grant becoming a seven-year project on how proteins are constructed within the body.

Marie was also one of the main scientists who uncovered how clogged arteries and high cholesterol are caused in part by diet.