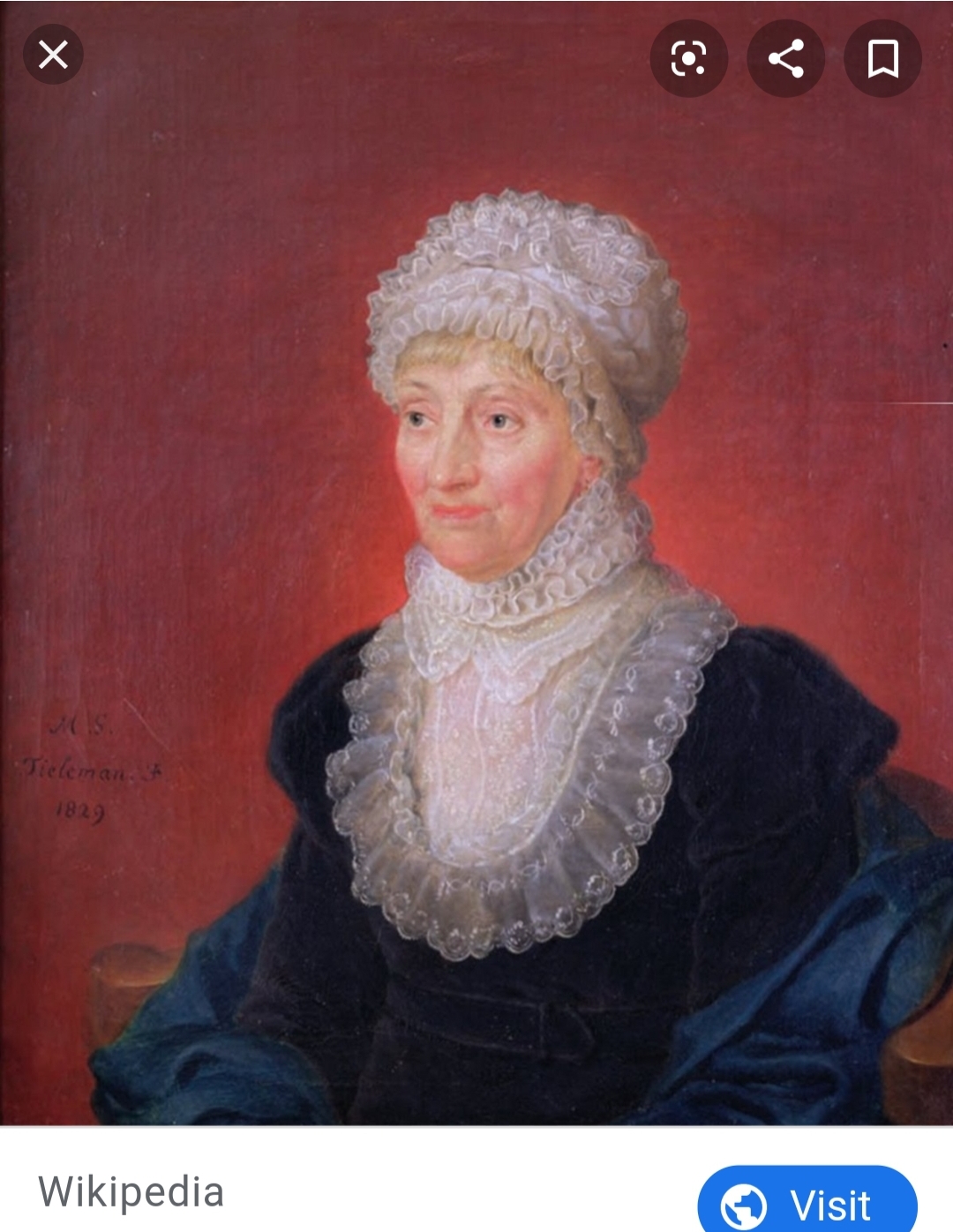 "I'm now so accustomed to receiving honors, that I take them...without blushing."

Astronomer and Pioneer in Celestial Cataloging

Caroline’s major contribution to the field are the discoveries of several comets (one of which now bears her name).

Her brother was an astronomer and she worked alongside him throughout their careers.

Caroline’s father wanted her trained and educated alongside her brothers, but her mother believed she should be raised to be a housewife or domestic servant instead. At the age of ten, Caroline fell ill with typhus, which permanently stunted her growth (she never grew taller than four foot three inches) and made her parents believe she would never marry and die a spinster.

After twelve more years of staying with her parents, Caroline’s brother stepped in and brought her to live with him when she was twenty-two.

She discovered three nebulae and eight comets during her career; becoming the first woman to ever discover a comet in the process. Caroline was also the first woman to earn a salary while working as an astronomer. Among various honors she earned, Caroline also became a member of the Royal Irish Academies of Sciences and an honorary member of England’s Royal Astronomical Society.