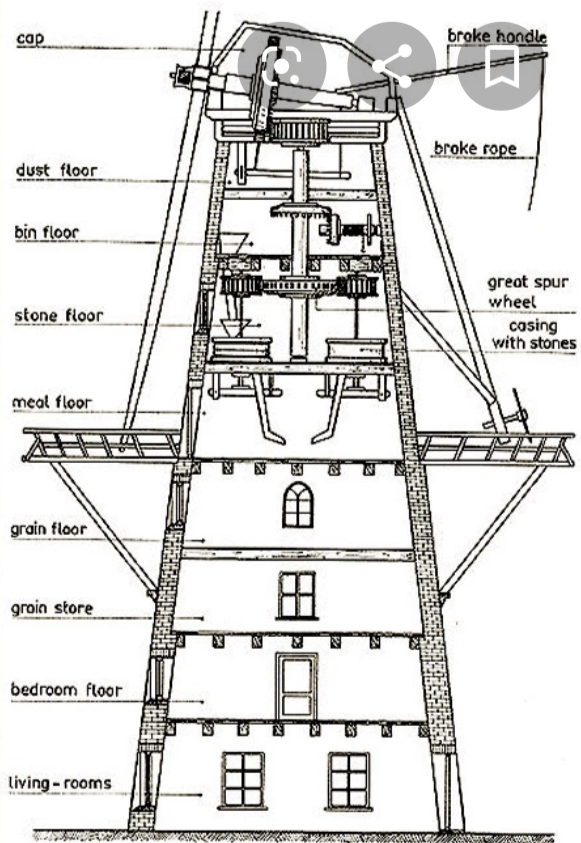 Born: 1676, According to Wikipedia, She was Born in Bermuda

Sybilla was also the First Person in the American colonies to be granted an English patent.

She is the first known Caucasian female machinery inventor in the United States.

Sybilla’s first invention was a new way to grind corn down into meal for use in food and other products, effectively eliminating the need for heavy millstones. Her meal, which she called Tuscarora Rice, failed to become a hit in England because the English did not like the taste of American grits.

Her other invention allowed for straw and palmetto leaves from the West Indies to be weaved into hats and bonnets. This invention was a bit more successful, with Sybilla even creating a shop in London to sell her products.

Sybilla traveled to England in the hopes of attaining patents for her inventions and after three years of patiently waiting she was finally granted the patents from the king (it should be noted that at the time women could not be granted patents and so the patent is technically granted to her husband Thomas but mentions that Sybilla was the actual inventor of the products).

Sybilla holds the distinction of being the first and last Colonial woman from the modern United States to be granted an English patent.