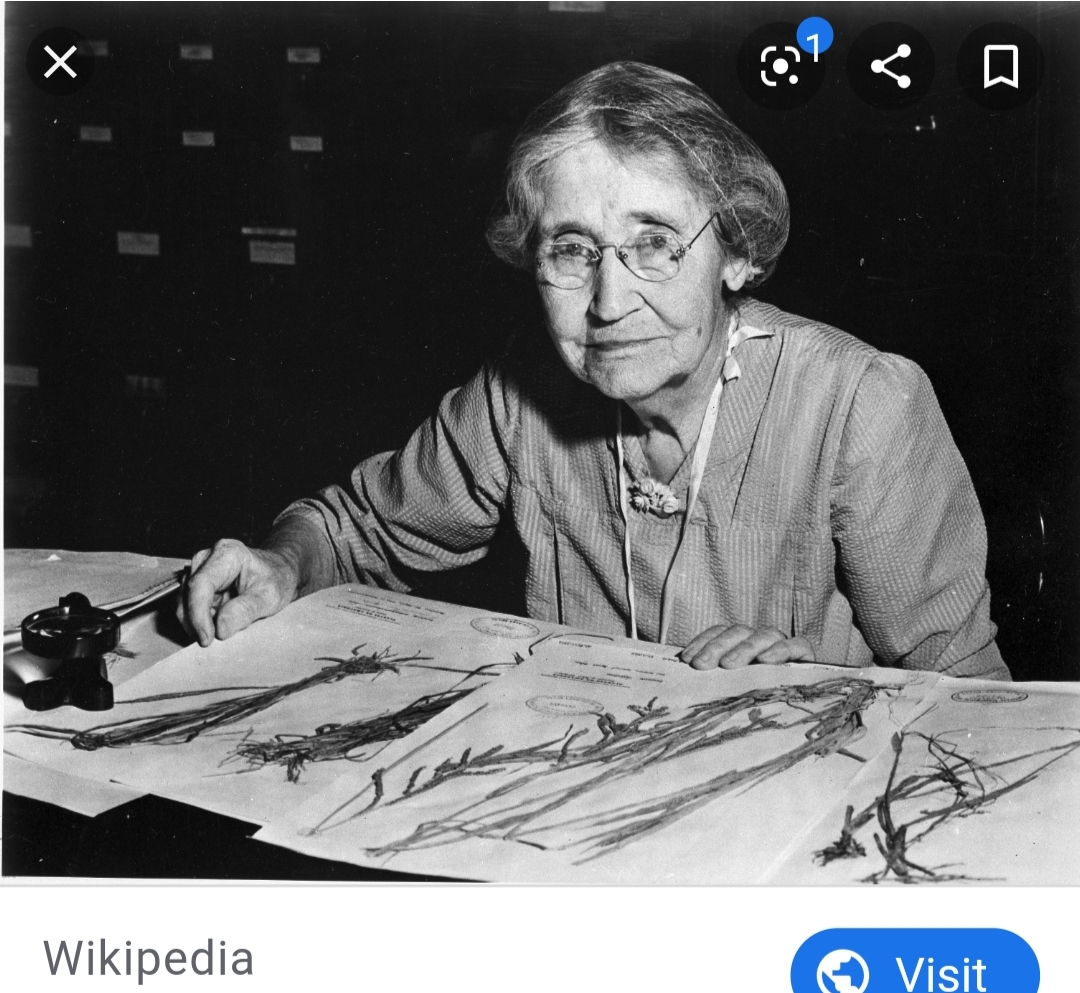 Mary worked at the US Department of Agriculture and the Smithsonian Institution. For the USDA, she began working as a botanical illustrator before rising higher within the organization.

She had no formal schooling beyond grammar school.

Mary is known for her work on the study of grasses and for her pioneering work in the suffrage movement in the United States. She was jailed several times for her work in the movement and continued to fight for women’s rights even though she faced continual threats of being fired from the USDA.

Mary is credited with being the first, and to-date only, American woman to scale the highest mountain in South America (Aconcagua).

She was also an active member in the NAACP.