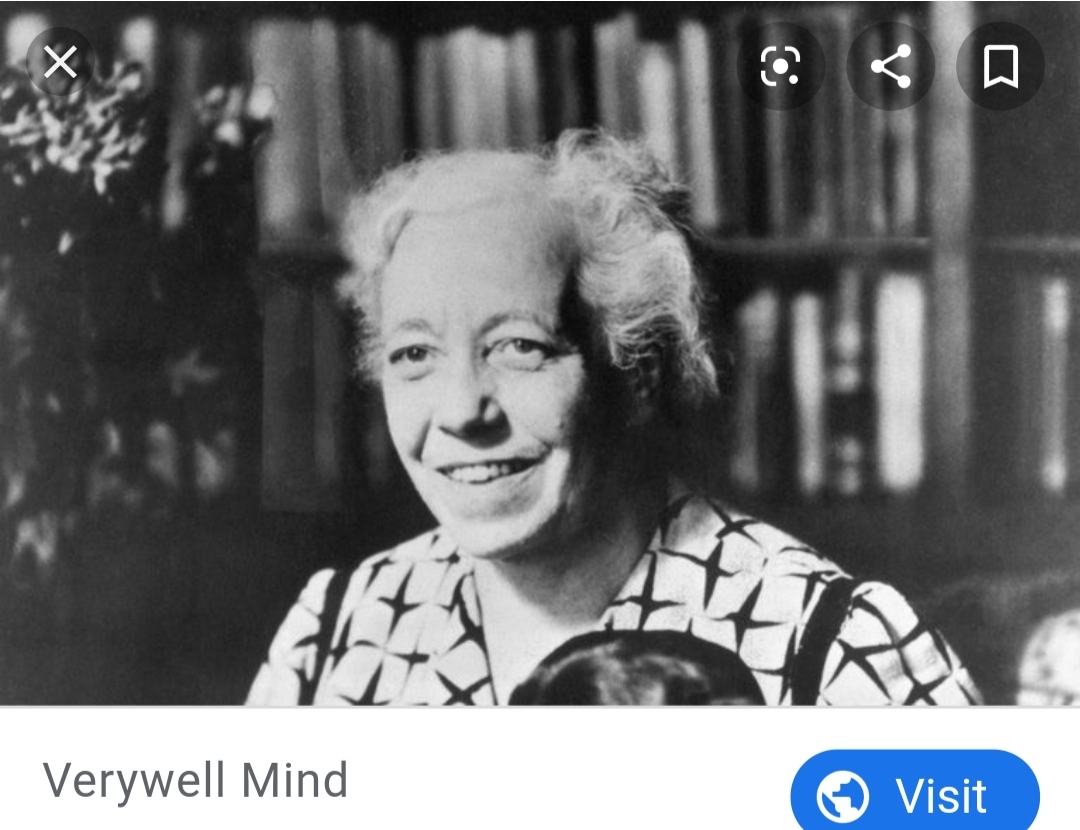 It is said that she decided to be an intellectual at the age of nine after comments from her father led her to believe if she couldn’t be pretty then she better be smart. Karen would continue to battle throughout her life, first encountering depression at the age of nine. At the age of thirteen she decided she would be a doctor.

Karen was one of the first women to enter a German University, starting medical school in 1906. She married in 1909, and while the marriage wasn’t exuberantly happy, Karen did have three daughters with her husband in the ensuing years.

Karen turned to the field of psychoanalysis after having a daughter and losing both parents within the span of one year.

In 1932 she and her daughters moved to Chicago and were able to escape the rise of the Nazis in Germany. Two years later she relocated to New York City. Her outspoken critique against Freud managed to force Karen to resign from the New York Psychoanalytic Institute in 1941. She went on to found the Association for the Advancement of Psychoanalysis, and co-founded and co-edited the American Journal of Psychoanalysis.

Karen was the first woman to present a paper on feminine psychology at an international conference. One of the arguments she made against Freud and his famed “Penis Envy” idea was that the reverse was true, and that men innately suffered from “Womb Envy,” or the inability to carry and bear children.