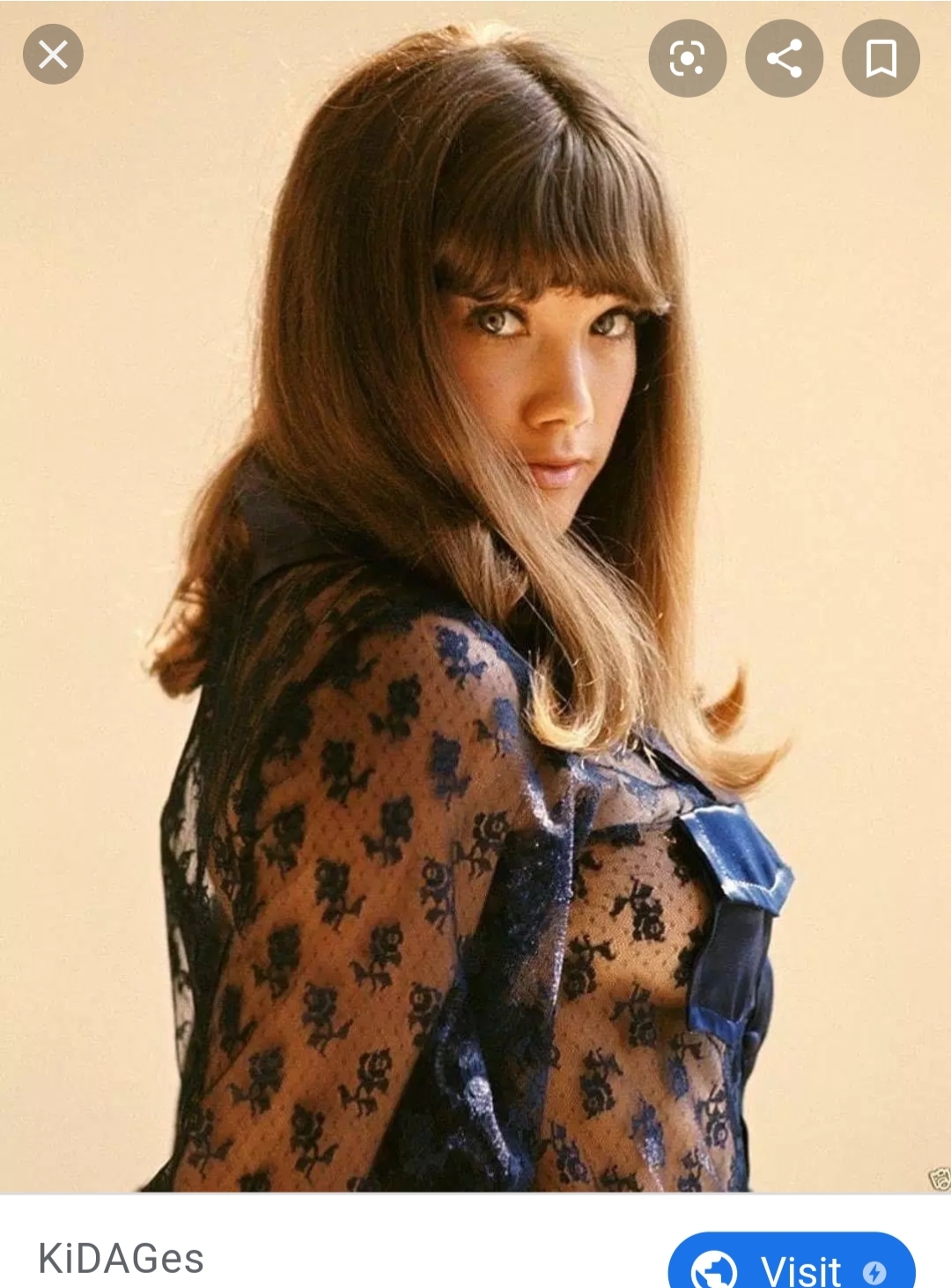 Barbi is known for appearing in Playboy and for acting in four seasons of Hee Haw. Her other acting credits include Fantasy Island and The Love Boat.

She previously had a relationship with Hugh Hefner, beginning when she was eighteen and he was forty-two.

She also recorded several studio albums in the 1970’s.

Barbi is married with two children. These days, she works as an interior decorator.