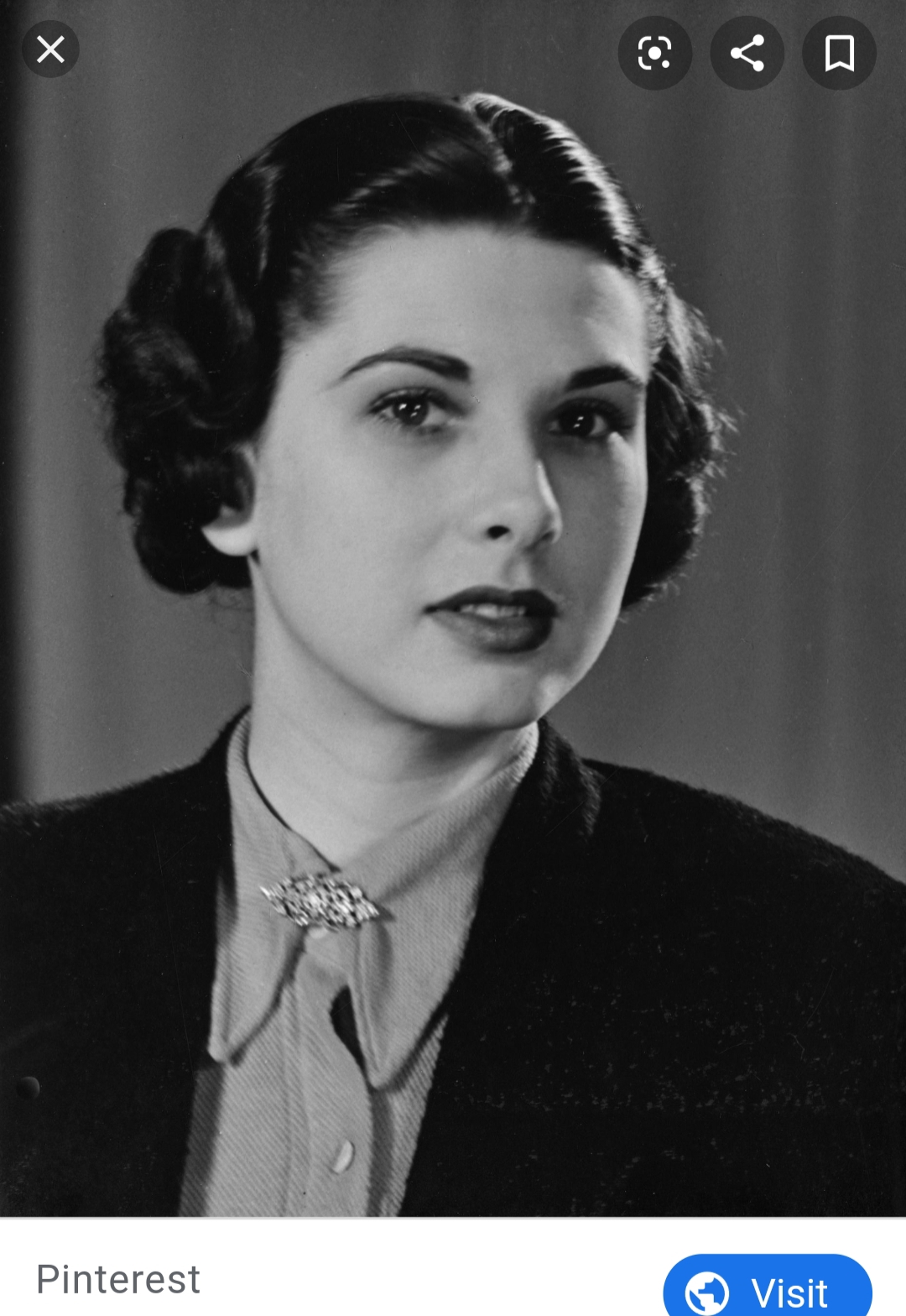 Born: 1912, Most Likely the United Kingdom

Died: 1998, Most Likely the United Kingdom

Elizabeth was also a radio broadcaster.

Her television appearance in August 1936 predated when television services actually began broadcasting in the United Kingdom in November that same year.

Elizabeth appeared on a broadcast for the RadiOlympia Exhibition. She co-announced with Jasmine Bligh, making Jasmine the second female television announcer, and Leslie Mitchell, the first man.

She also worked as a producer for several BBC television programs.

After a seven-year hiatus, Elizabeth returned to the BBC in 1946; her career with them interrupted by the Second World War. Though she did not return as a full-time announcer, she did serve as a narrator for a BBC Documentary that year. *

Elizabeth was married at the time to a Scottish laird. *

Please note, the final two facts (highlighted with an asterisk) are provided courtesy of a poorly sourced Wikipedia article, so if you wish to use them in a factual setting please search for a second source to back them up!