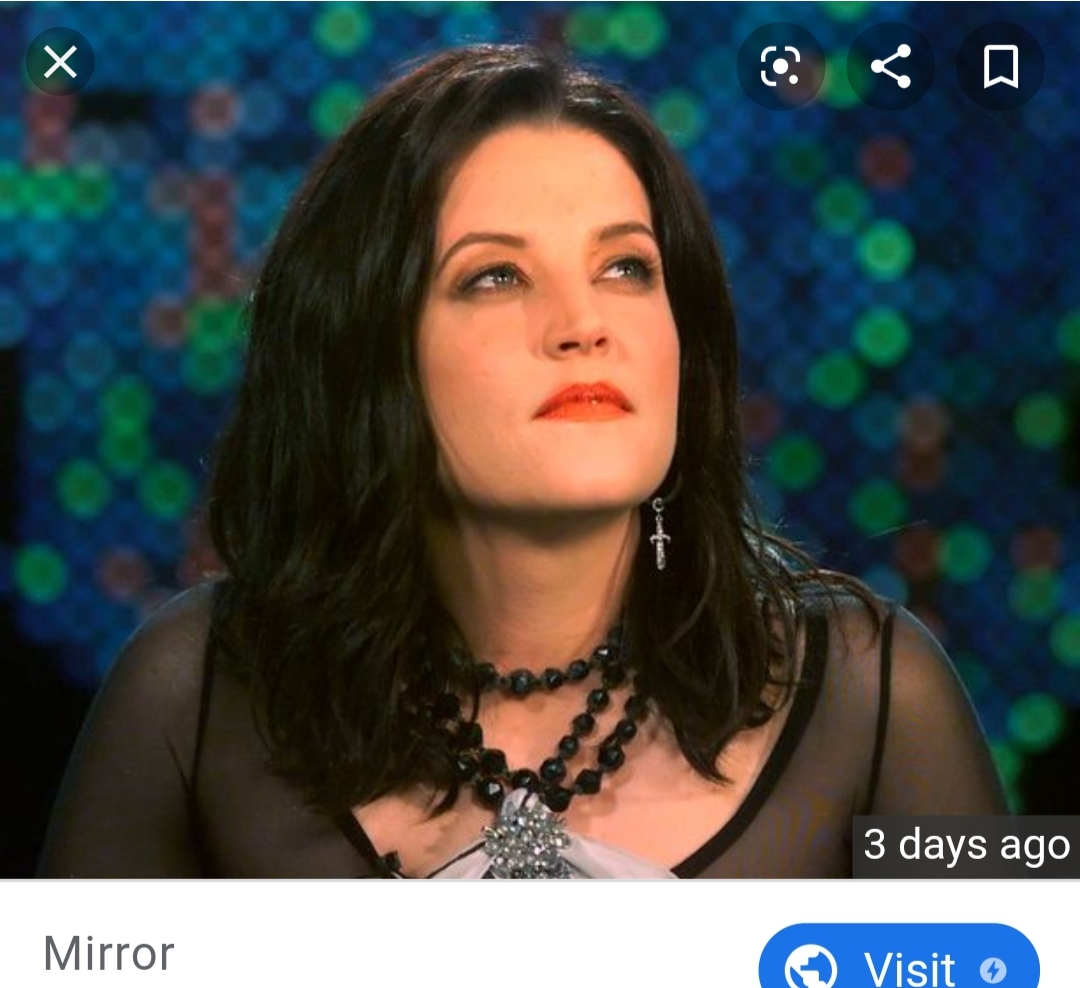 Lisa is also the only child (and therefore sole heir) to her father Elvis Presley’s estate. Her mother is Priscilla Presley. Lisa was raised at her father’s elaborate and iconic estate, Graceland, until the age of four when her parents divorced.

Lisa’s childhood wasn’t easy, and she dropped out of school while still in junior high after she began to use illegal drugs. At the age of seventeen, she was sent to rehab. While there, she met her first husband Danny Keough, with whom she has two children.

She was also married to Michael Jackson and then Nicolas Cage for a short while (as of 2019 she’s been married four times and has four kids). Lisa married Michael twenty days after her divorce to Danny was finalized and was only married to Nicholas for 108 days. Her fourth husband, Michael Lockwood, and she remained married for ten years. They share fraternal twin girls together.

Lisa has also been connected to the church of Scientology.