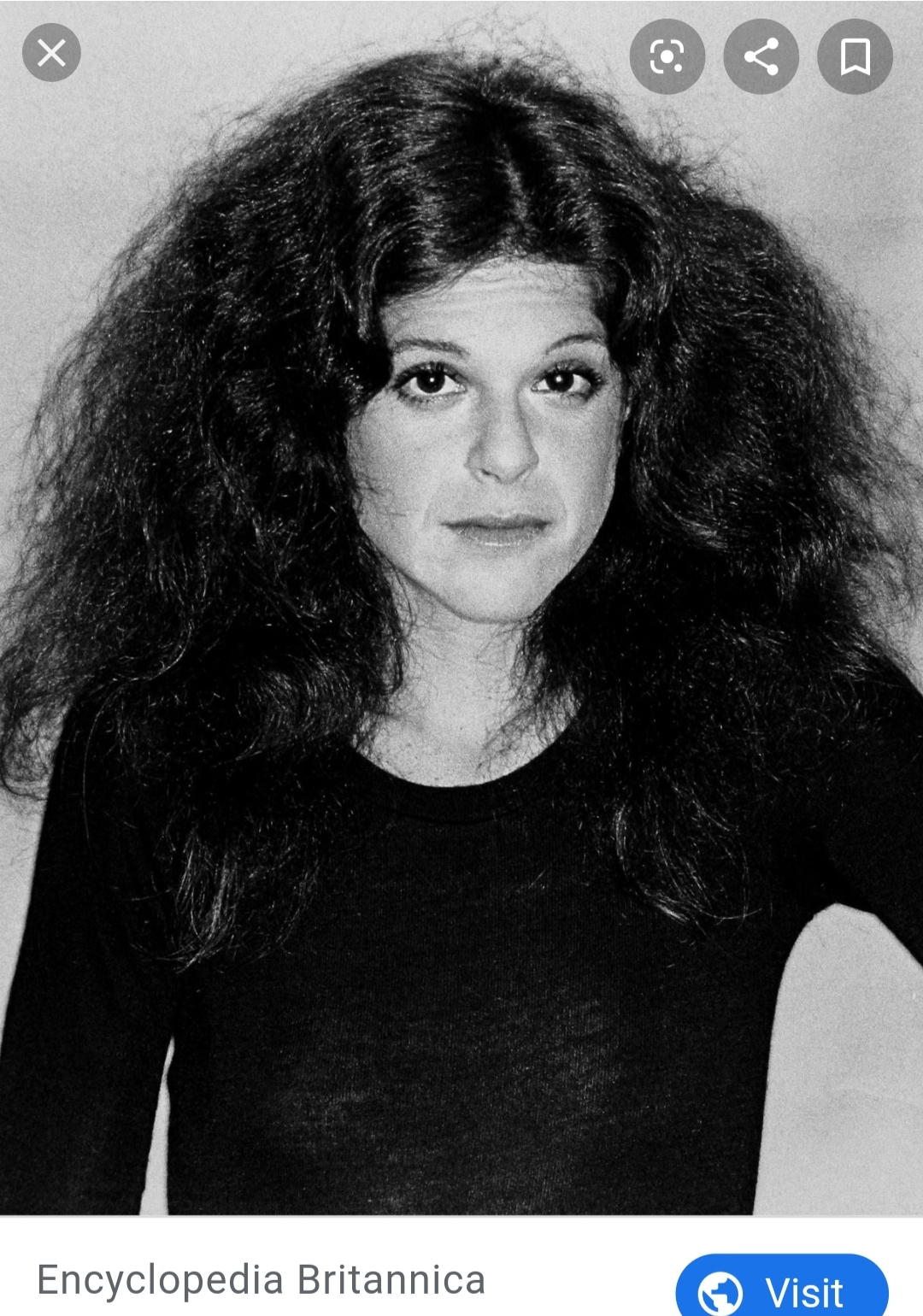 Gilda was one of the original seven cast members of Saturday Night Live, and reportedly was the first person cast period. She is remembered for her characters including Roseanne Roseannadanna, Baba Wawa (A parody of Barbara Walters), and Lisa Loopner.

As a child, Gilda was very overweight. As a result of this, she became bulimic and anorexic later in life, slimming down to an ultra-thin physique. Gilda also suffered from the sudden loss of her father at the age of fourteen from brain cancer.

She was married to fellow actor Gene Wilder at the time of her death.

During this time, she was diagnosed with cancer, and while undergoing chemotherapy treatments she wrote her autobiography, Its Always Something. However, she was unable to beat the disease, and passed away at the age of forty-two.

After her death Gene worked tirelessly to raise money and awareness for Ovarian Cancer and better systems of diagnoses, creating the Gilda Radner Hereditary Cancer Program. And in 1991, he also helped found Gilda’s Club, which offers emotional support and social help for cancer patients, friends, and family.

In 2018, the documentary Love, Gilda, was released, the trailer for which can be viewed in this article.