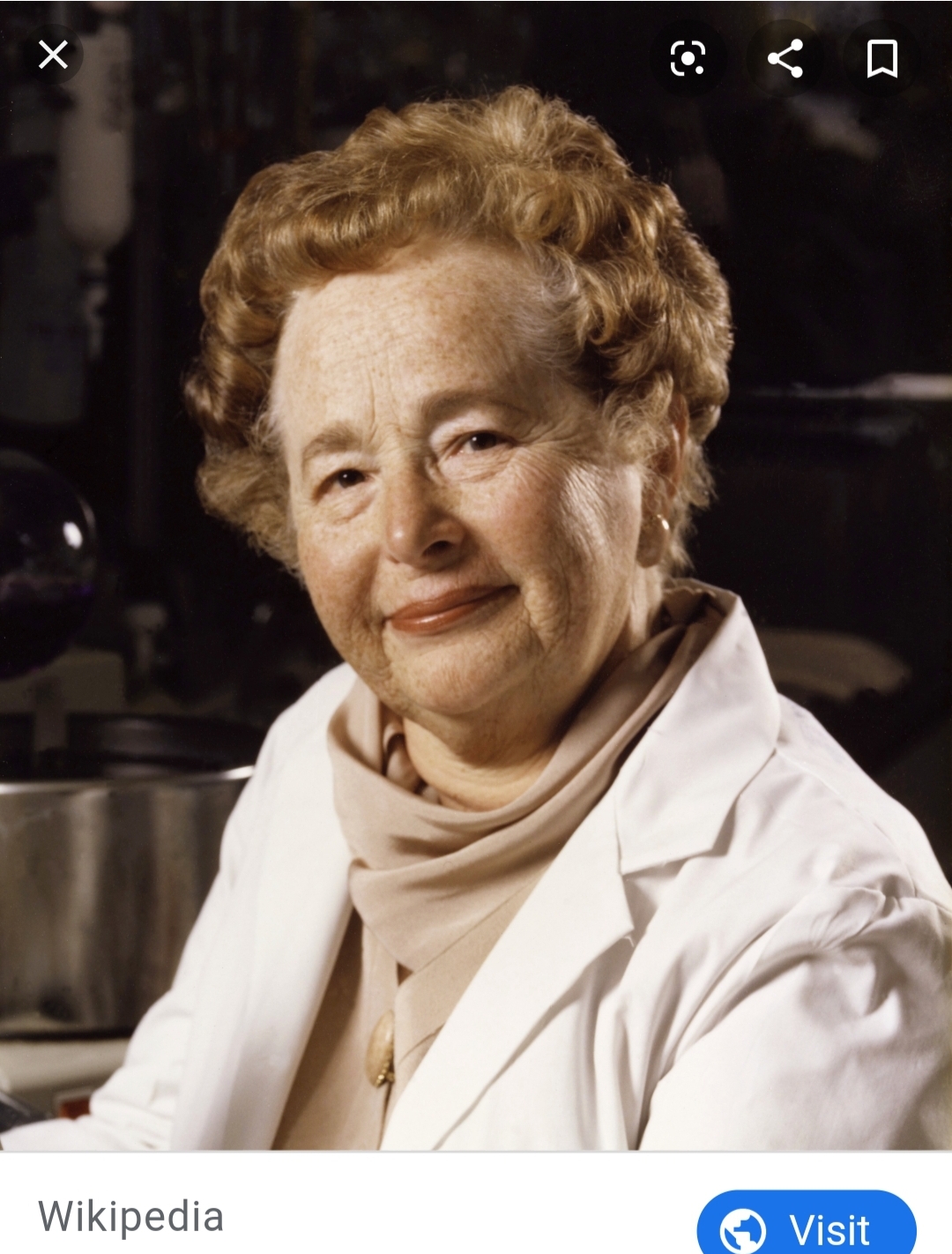 Deciding to enter the field of pharmacology occurred to Gertrude after watching her grandfather die from stomach cancer and her fiancé from an inflammation of the lining of the heart.

She graduated with a degree in chemistry but had her hopes dashed for higher learning when fifteen institutions denied her application for financial aid to attend graduate school. With no other option in sight, Gertrude applied for secretarial school instead. When reflecting on this period of her life, Gertrude reportedly said, “I hadn’t been aware that any doors were closed to me until I started knocking on them.”

Eventually, she landed a job that allowed her to save money for school. Gertrude would graduate with a master’s degree in 1941, the only woman in her chemistry classes. However, she wouldn’t find a job until 1944, when she was hired by Johnson and Johnson as a research assistant. Gertrude was never able to complete schooling on her own to earn a PhD, but she didn’t need to. Her research spoke for itself, and in time, both George Washington and Brown University would award her honorary doctoral degrees.

Gertrude published 225 papers on her various findings throughout her career.

She is one of the few female recipients of the Garvan Medal (which she was awarded in 1968) and she shares the Nobel Prize in Physiology or Medicine with her coworkers in 1988. The prize citation reads: "for their discoveries of important principles for drug treatment."

Gertrude never married but was close with her brother and his children.

To learn more about her incredible work, check out the SciShow Video on her to the left.