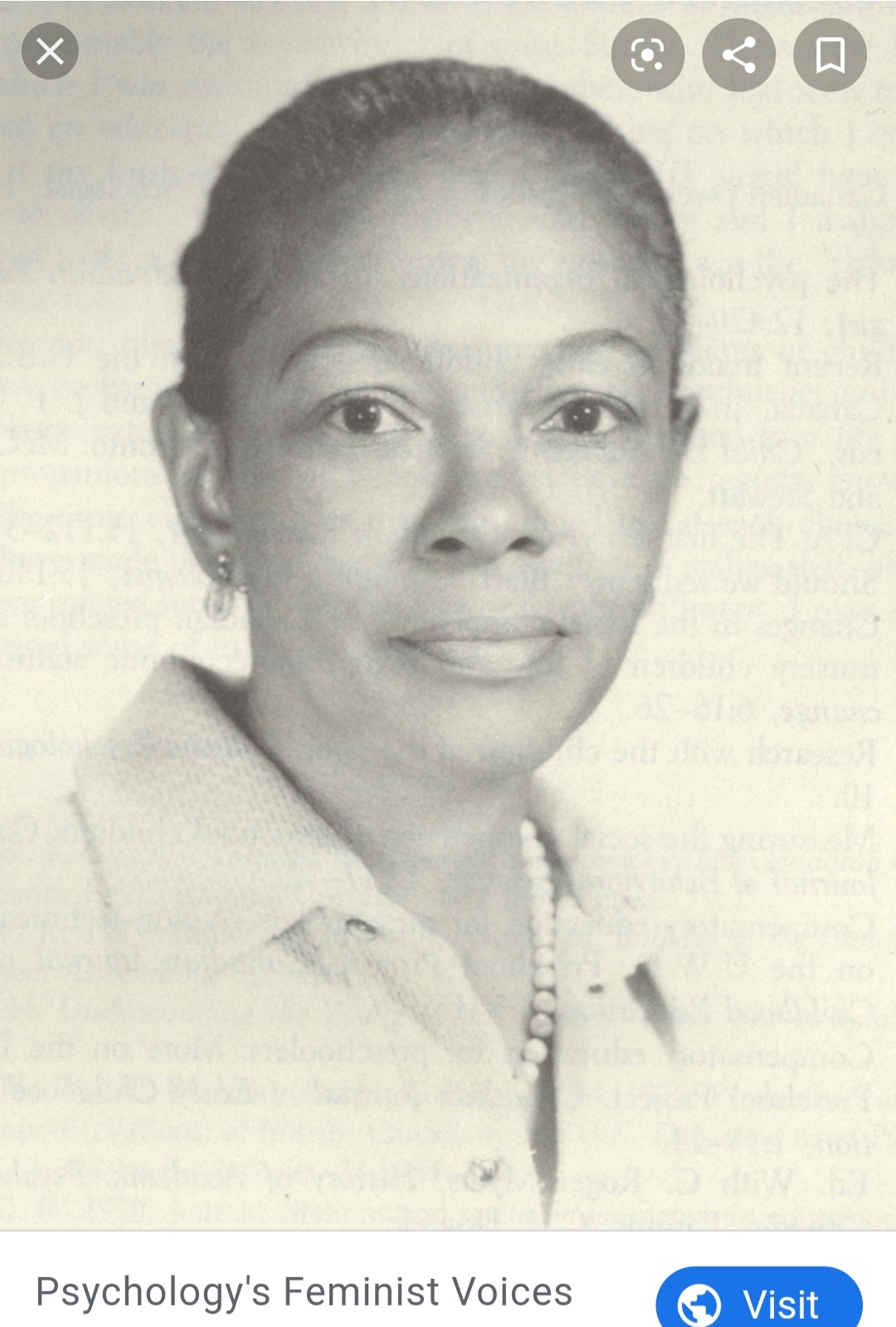 "...It soon became apparent to me that a black female with a Ph.D. in psychology was an unwanted anomaly in New Your City in the early 1940's"

Mamie, alongside her husband, studied the development of self-consciousness in African American preschool children.

In 1946, they opened the Northside Center for Child Development in Harlem, New York which focused on making up for the lack of social services provided to minority children in New York City at the time. The center is still open today, but unfortunately has pretty bad reviews across the board online.