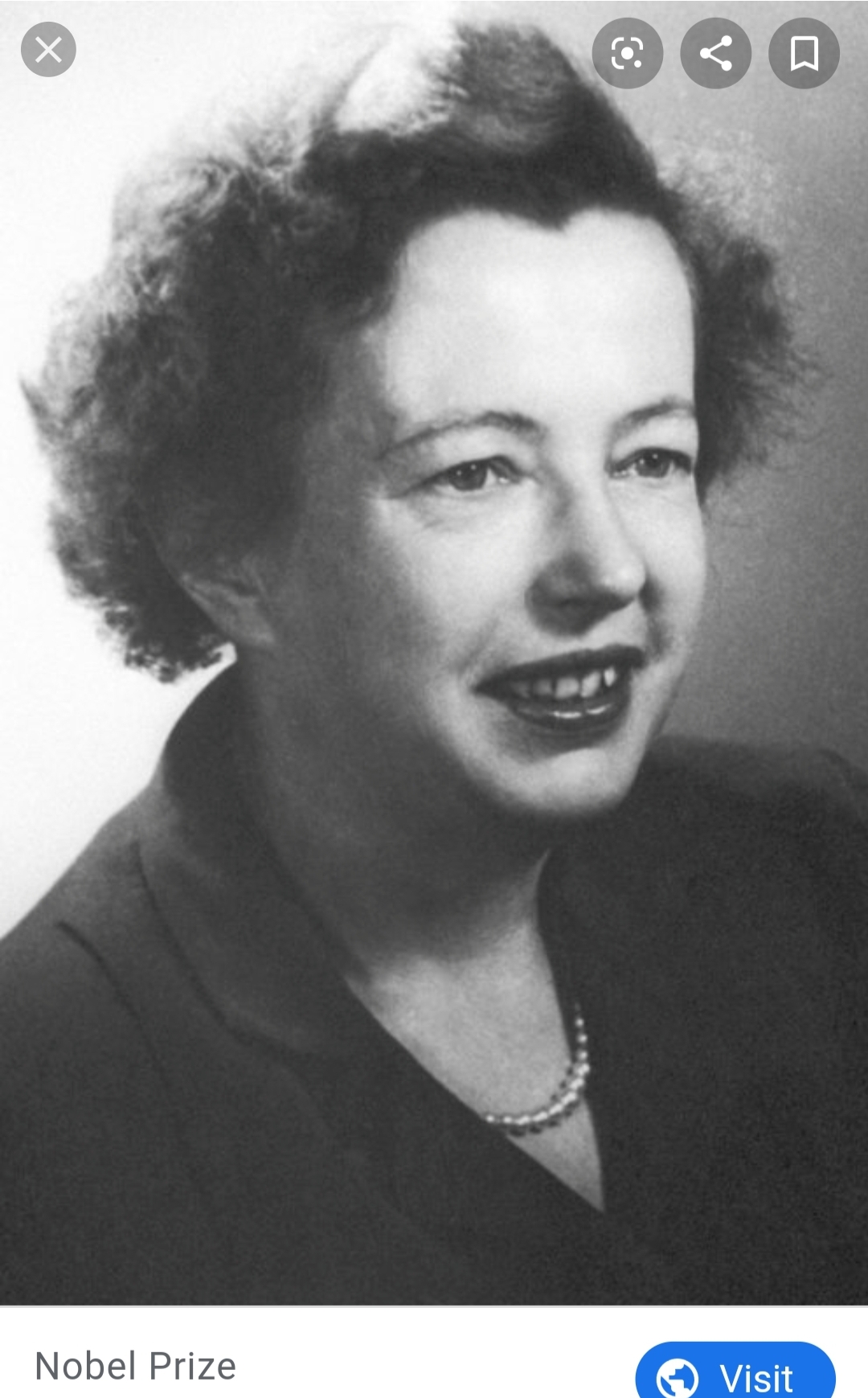 Through her father’s side Maria was the 7th straight generational university professor.

She earned her PhD in theoretical physics in 1930 but would also work in nuclear and chemical physics throughout her career.

During World War II, Maria worked both at the SAM Laboratory at Columbia University and then later in Los Alamos, New Mexico on the Manhattan Project—which led to the eventual creation of the world’s first Atomic bombs.

Maria was awarded the Nobel Prize in Physics in 1963. She shared the award with three others. The citation for the prize reads, "for their discoveries concerning nuclear shell structure."

She and her husband had two children together.