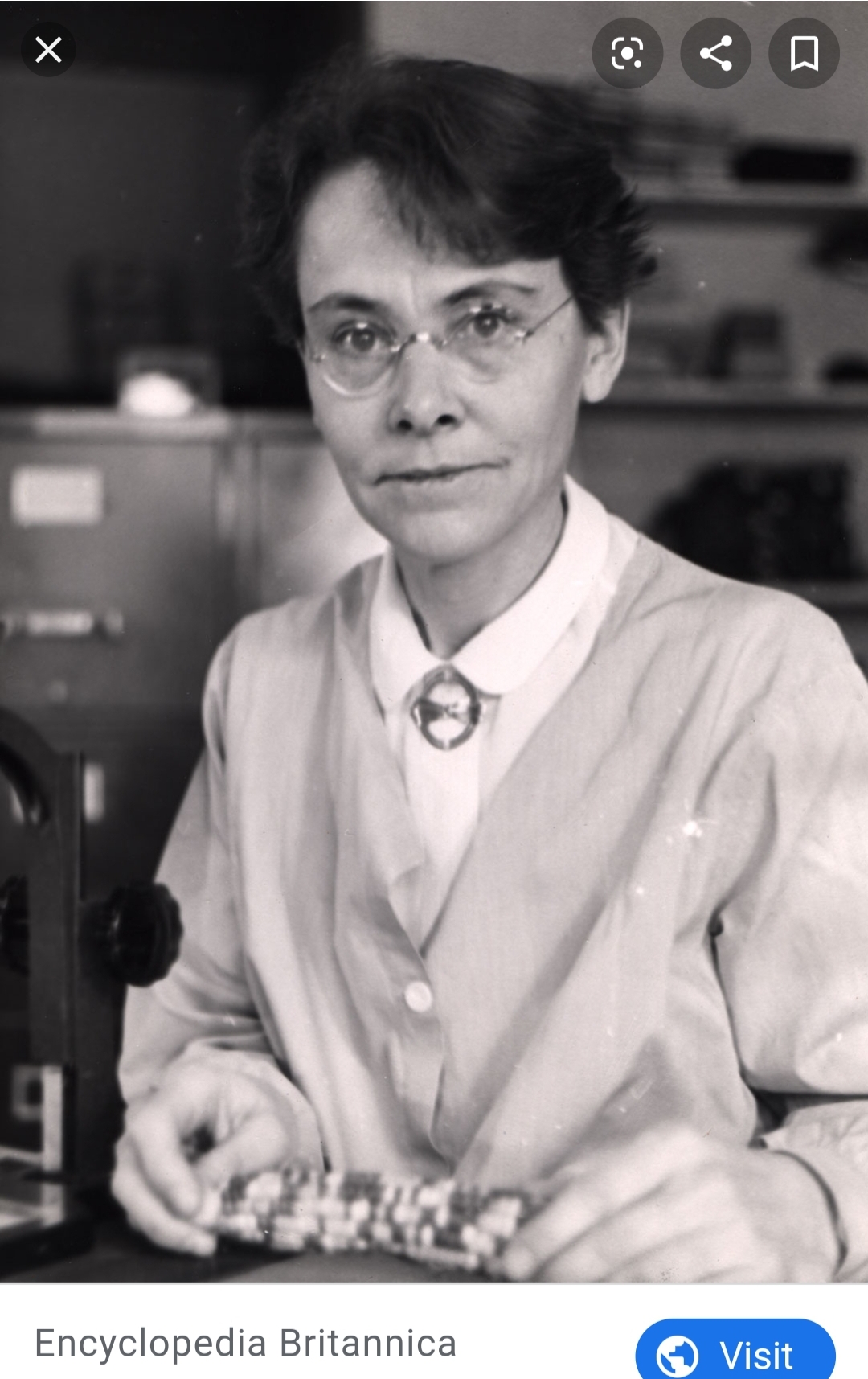 Barbara’s early work was pioneering in the field of DNA replication (her work specifically was in maize), otherwise known as Jumping Genes.

She received a PhD from Cornell University in 1927, despite growing up relatively poor. Her family did not want her to go into a scientific field, instead wanting her to settle down and get married. Barbara never would and devoted her life to the sciences instead.

Barbara served as the first female President of the Society of American Genetics for six years.

She won the Nobel Prize in Physiology or Medicine in 1983 for her work in DNA replication. The exact prize citation reads, “For her discovery of mobile genetic elements.” She was awarded the prize solely; on her own, not sharing it with anyone—that is an amazing feat all on its own.

She also received the Presidential Award for Scientific Achievement in 1946 from President Harry Truman for her scientific efforts during World War II.