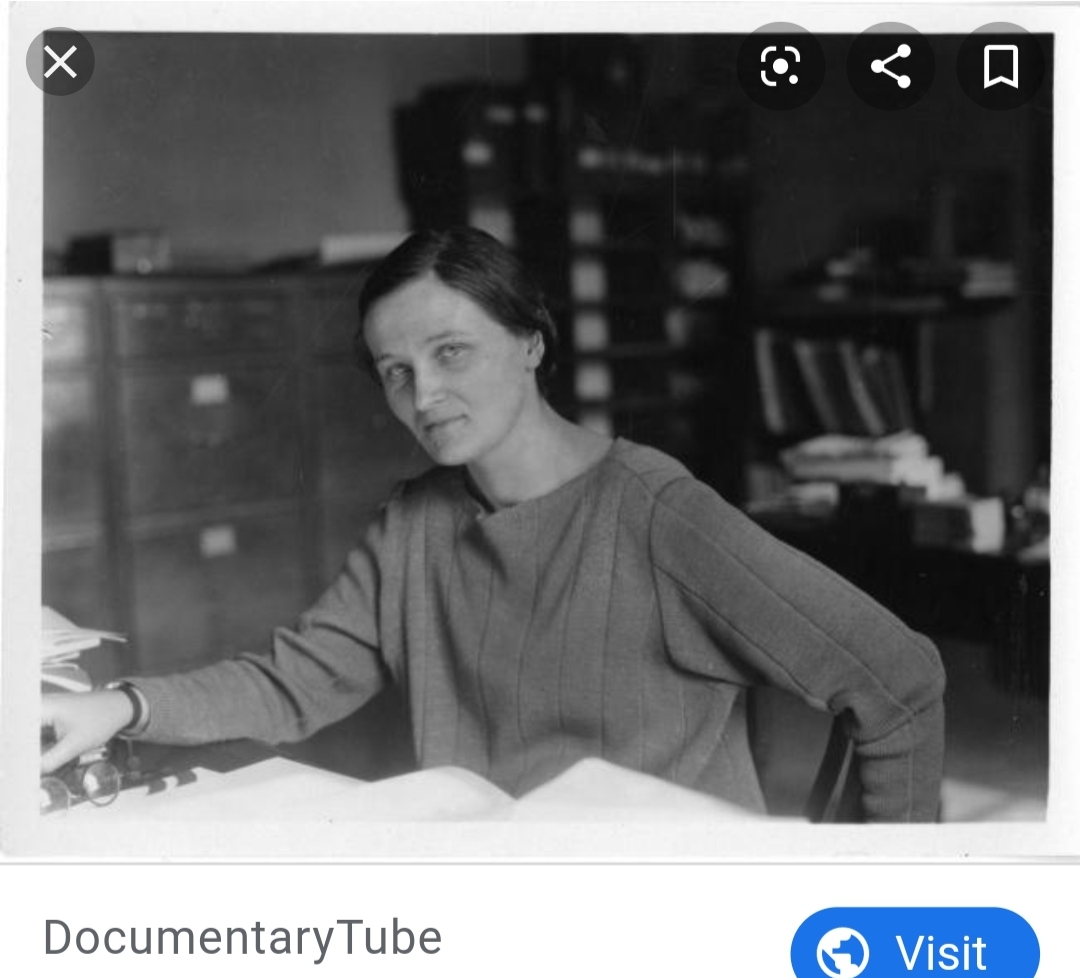 “Young People, especially young women, often ask me for advice. Here it is, valeat quantum. Do not undertake a scientific career in quest of fame or money. There are easier and better ways to reach them. Undertake it only if nothing else will satisfy you; for nothing else is probably what you will receive. Your reward will be the widening of the horizon as you climb. And if you achieve that award you will ask no other.”

Astronomer Who Discovered What Makes the Universe

Cecilia discovered that stars are mostly composed of hydrogen and helium—a discovery so profound that almost no one believed her at first.

She was the first female astronomer to be made a full professor at Harvard and the first woman to become a department chair.

Cecilia became a United States citizen in 1931 and was married and a mother of three children.

She died from lung cancer with her daughter noting that cigarettes had been her only vice.

After her death she donated her body to medical science.