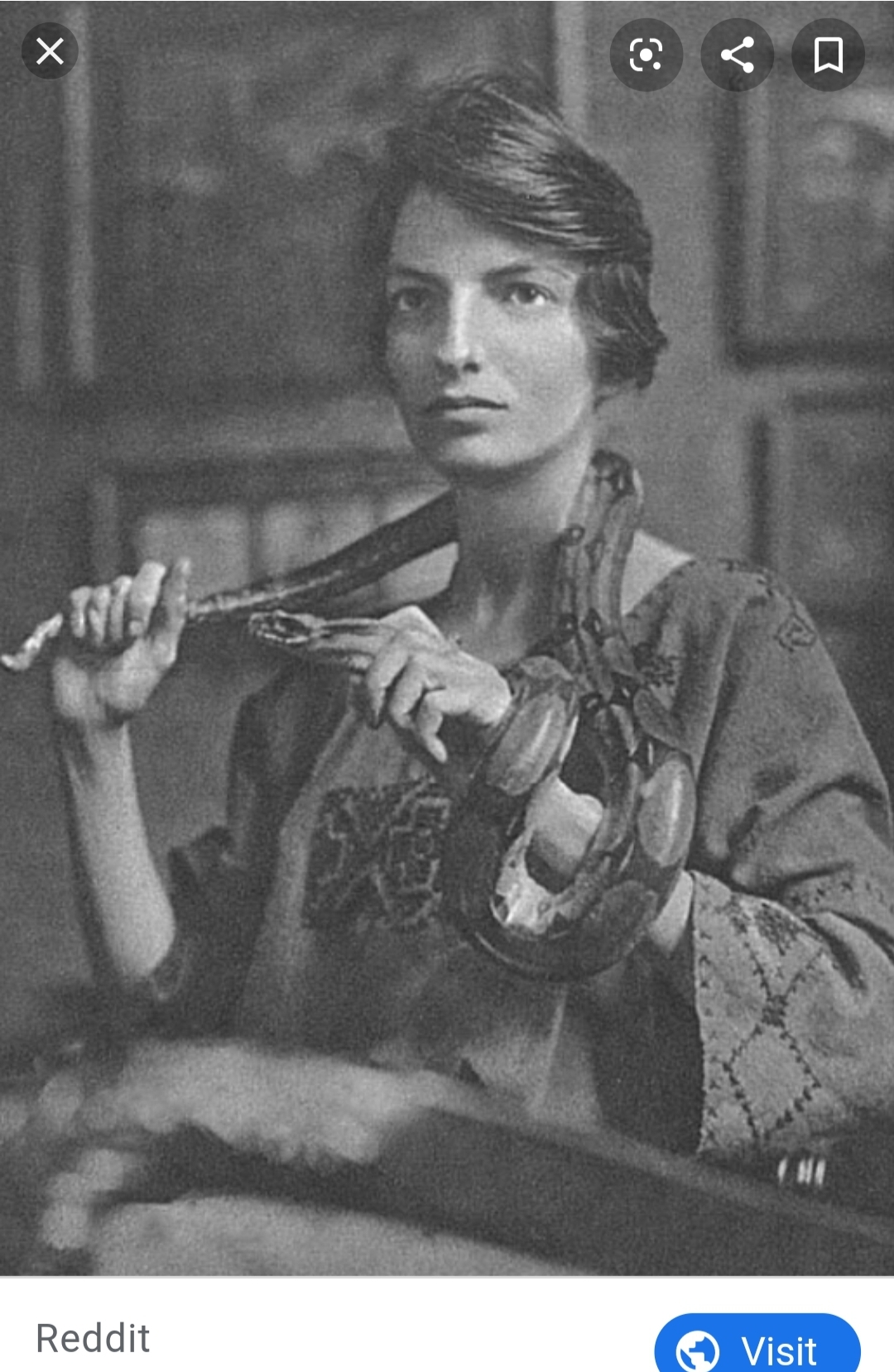 Joan was the first female curator of Herpetology for the Zoological Society of London (ZSL).

She was elected a fellow of the ZSL in 1917 after writing her first proceedings paper on the pit viper.

In 1923, when she became curator of reptiles and amphibians, she was earning an adjusted to 2017 salary of £20,000 a year! While working at ZSL, she designed the reptile house that still exists within the zoo today.

She is noted as being the first person to describe Komodo Dragons in captivity.

Joan has had two species of reptiles named after her and in the reptile house of ZSL London Zoo there is a bust of her.