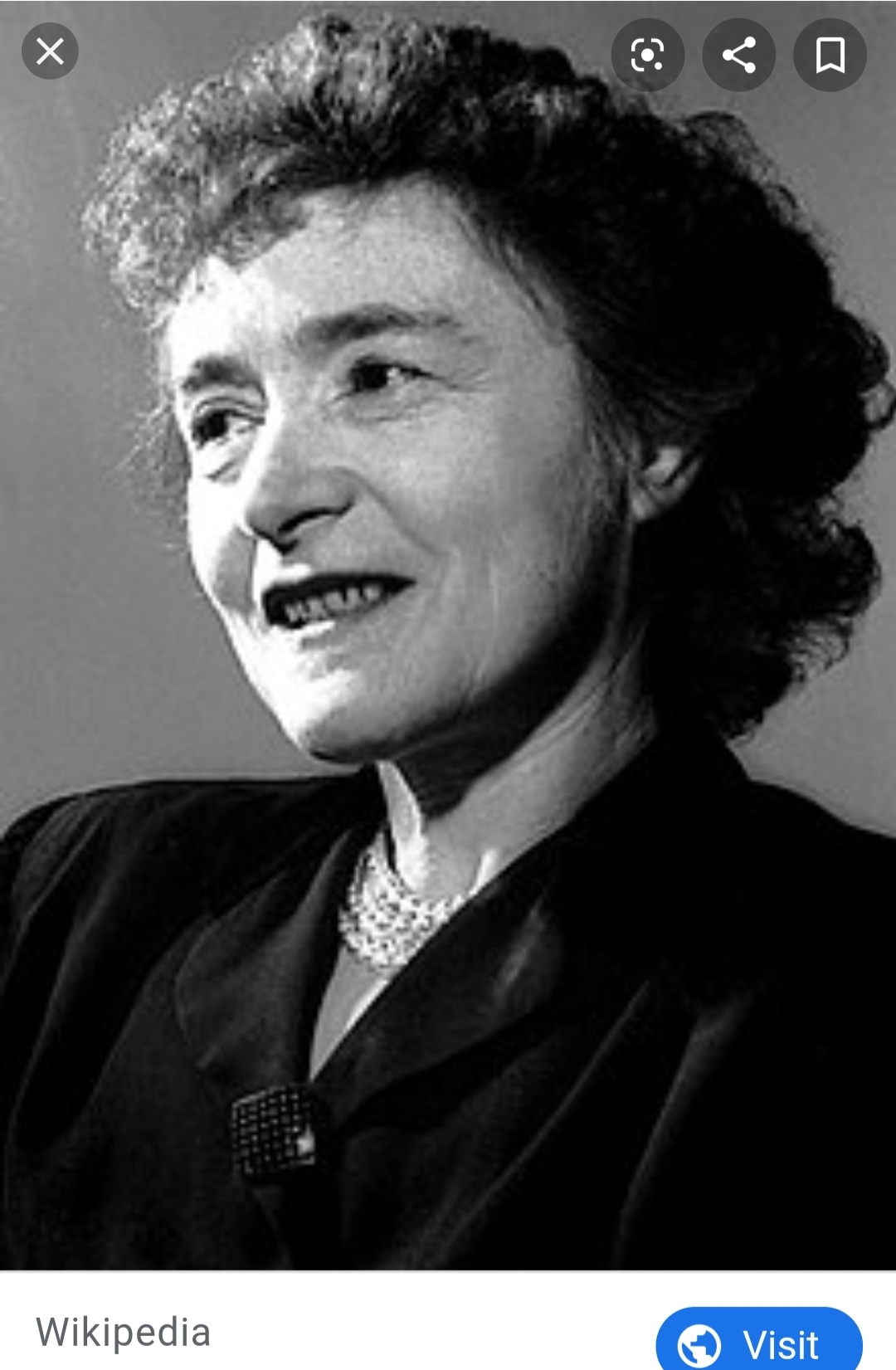 Gerty received her Doctor of Medicine in 1920.

She became a professor of biochemistry in 1947.

Gerty and her husband worked as a research team. They extensively studied hormones and the work of sugars and fats in the body.

She and her husband became naturalized United States citizens in 1928.

Gerty and Carl received the Nobel Prize in Physiology or Medicine in 1947. The Prize citation reads, "for their discovery of the course of the catalytic conversion of glycogen."