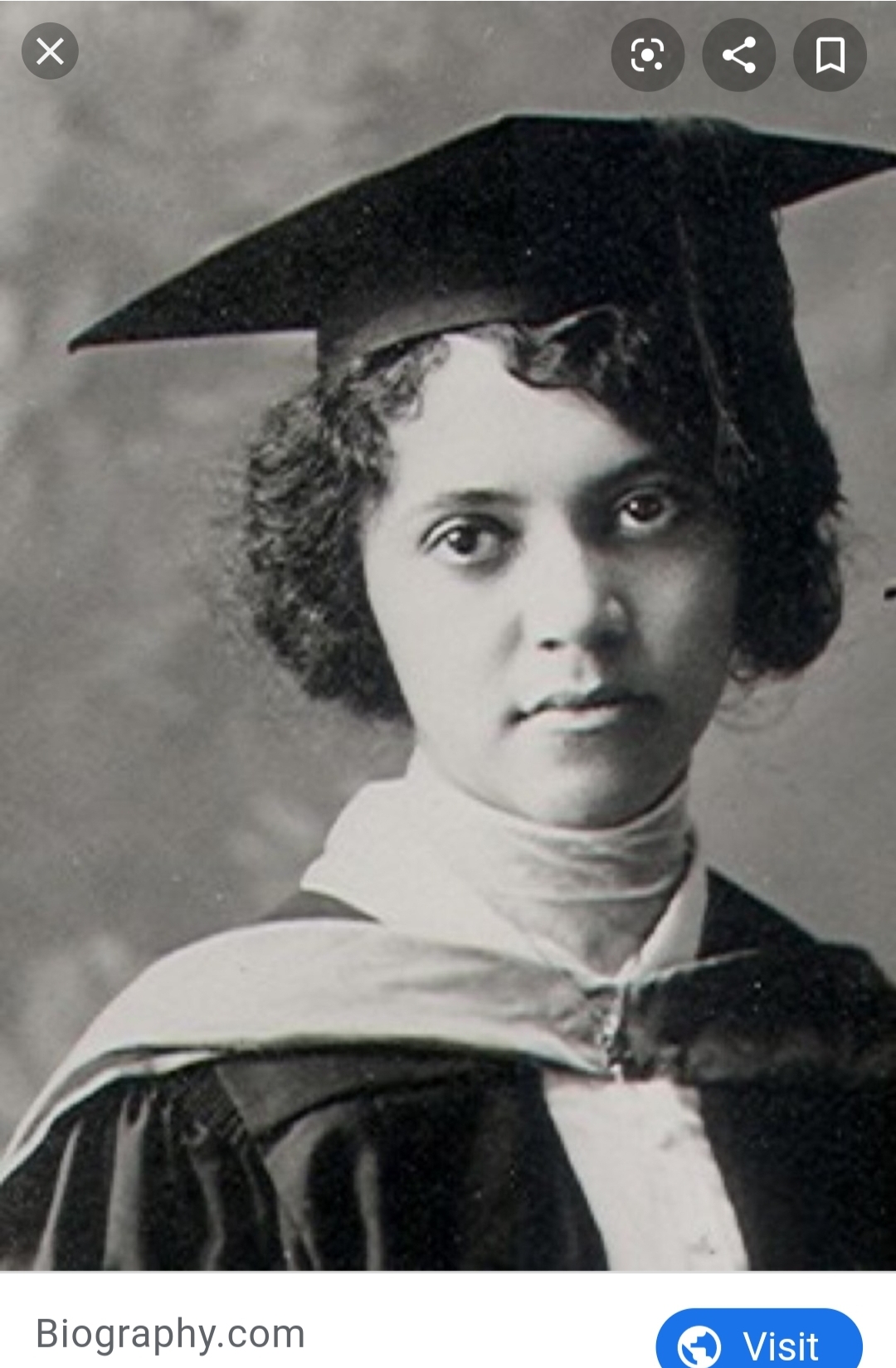 Alice created the first successful treatment for those suffering from Hansen’s Disease (also known as Leprosy).

She was the first woman and the first African American to graduate with an MS from the University of Hawaii in 1913.

Alice was immediately offered a teaching position upon her graduation.

She was born to be a chemist, with several family members, including her grandfather, working as photographers. At the time, the daguerreotype was all the rage, and required a complex set of chemicals in a solution to bring the photographed image to life.

Her leprosy treatment was used to alleviate symptoms in thousands of patients for over thirty years until a newer, more comprehensive, treatment was developed. However, she never lived to see her treatment become a reality.

Alice died at the age of twenty-four and nine months after accidentally inhaling chlorine gas in front of students she was teaching at a college in Honolulu, Hawaii. After her death, a man discovered her work and started to manufacture the treatment that would help so many people. He never credited Alice for creating the treatment, and had it not been for a brief mention from a colleague in a medical journal in 1922, Alice’s name may well have been lost to history forever.

Rejected Princess* (Not a complete entry, but a small article on his website, linked below)