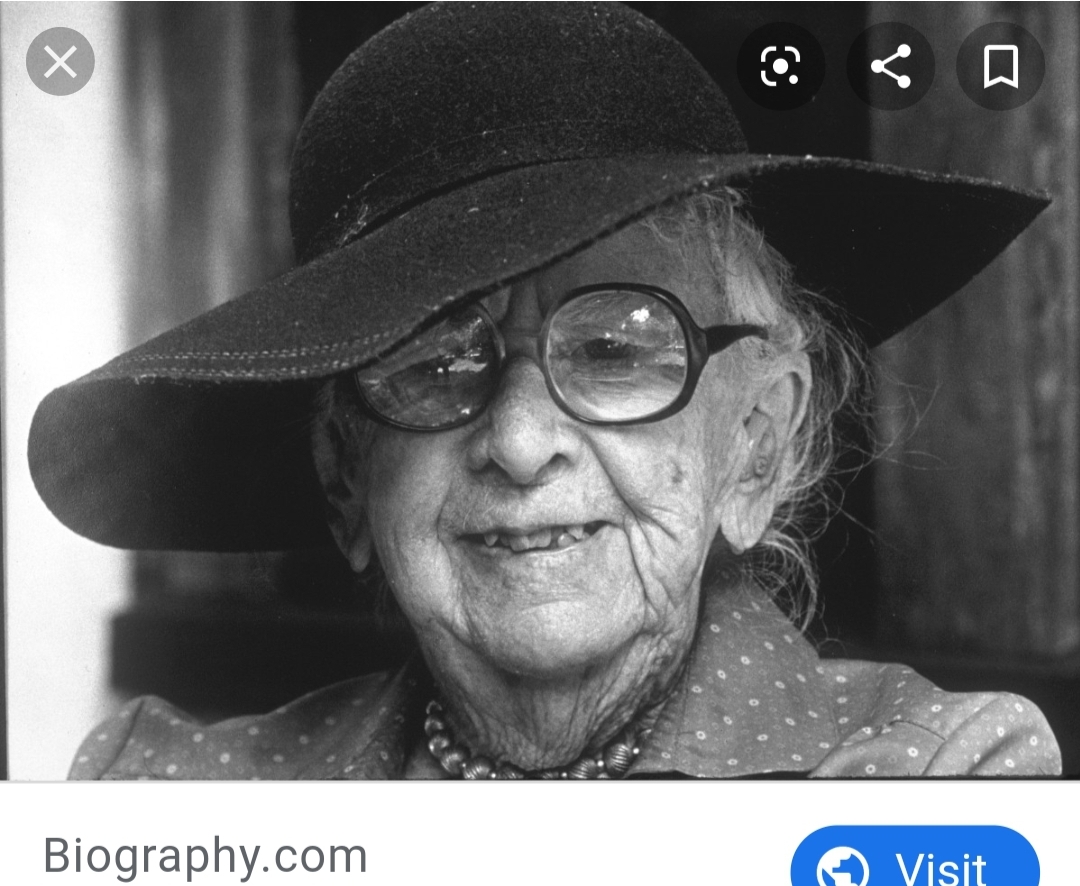 Conservationist, Environmentalist, and “Mother of the Everglades”

Before she began her environmental work, she started as an editor and columnist for the Miami Herald after graduating from college with an English Degree. During World War I, she served as a Red Cross Nurse in the European Theatre.

Marjory was awarded the Presidential Medal of Freedom in 1993 and was posthumously inducted into the National Women’s Hall of Fame.

Alongside her conservation work she was also an equal rights champion who advocated for the passage of the Women’s Suffrage Amendment.