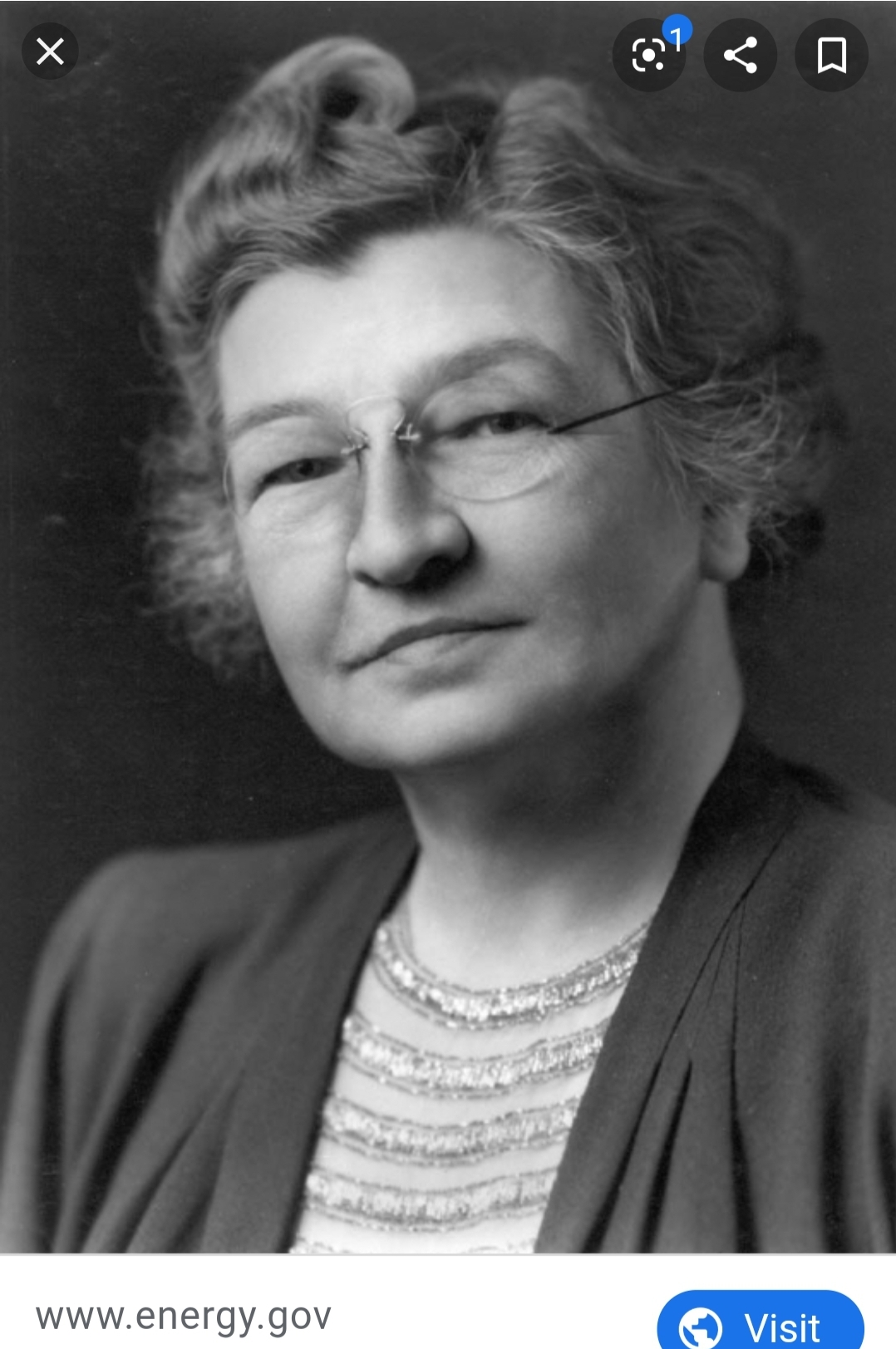 Edith was even the first woman to be awarded a degree in electrical engineering from MIT (a Master’s in 1919).

She was also the first woman elected a Fellow at the now Institute for Electrical and Electronics Engineers.

Edith is also credited with inventing the graphing calculator. For this creation, she was inducted into the National Inventors Hall of Fame in 2015.