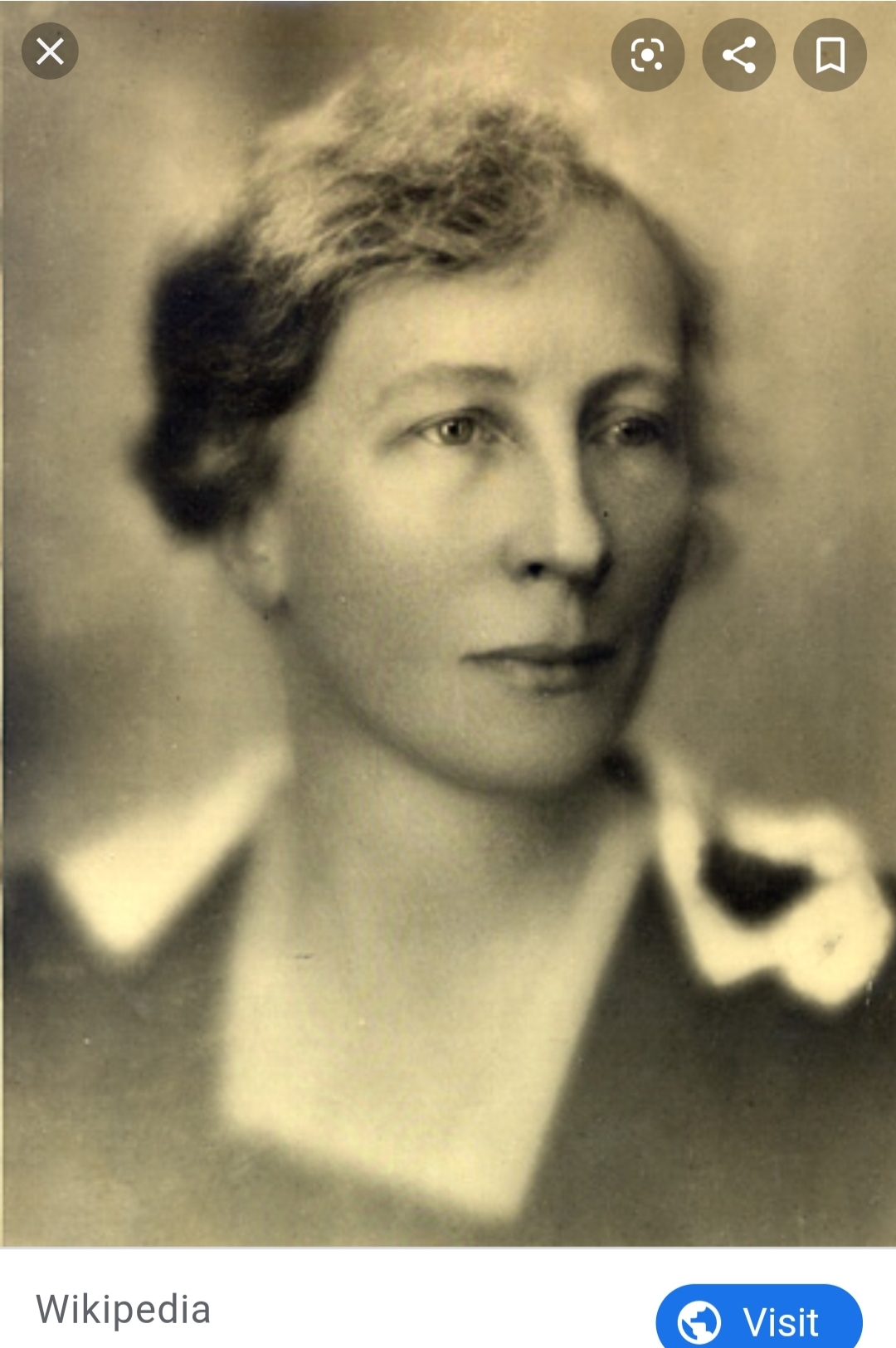 Lillian was also a mother of twelve.

She is credited with helping design kitchen appliances (like the butter and egg shelves inside refrigerator doors and the foot pedal trash can) but is most well-known for inspiring the mother character in Cheaper By the Dozen.

In her psychology career, Lillian is remembered for pioneering the field of organizational psychology.

Lillian held a masters and a doctoral degree in psychology. When she graduated from UC Berkeley with her bachelors in 1900, she became the first woman to give a commencement speech at the school.

She became the first female professor at the engineering school at Purdue University.

Lillian was also the first woman elected to the National Academy of Engineering and she was the second woman to join the American Society of Mechanical Engineers.