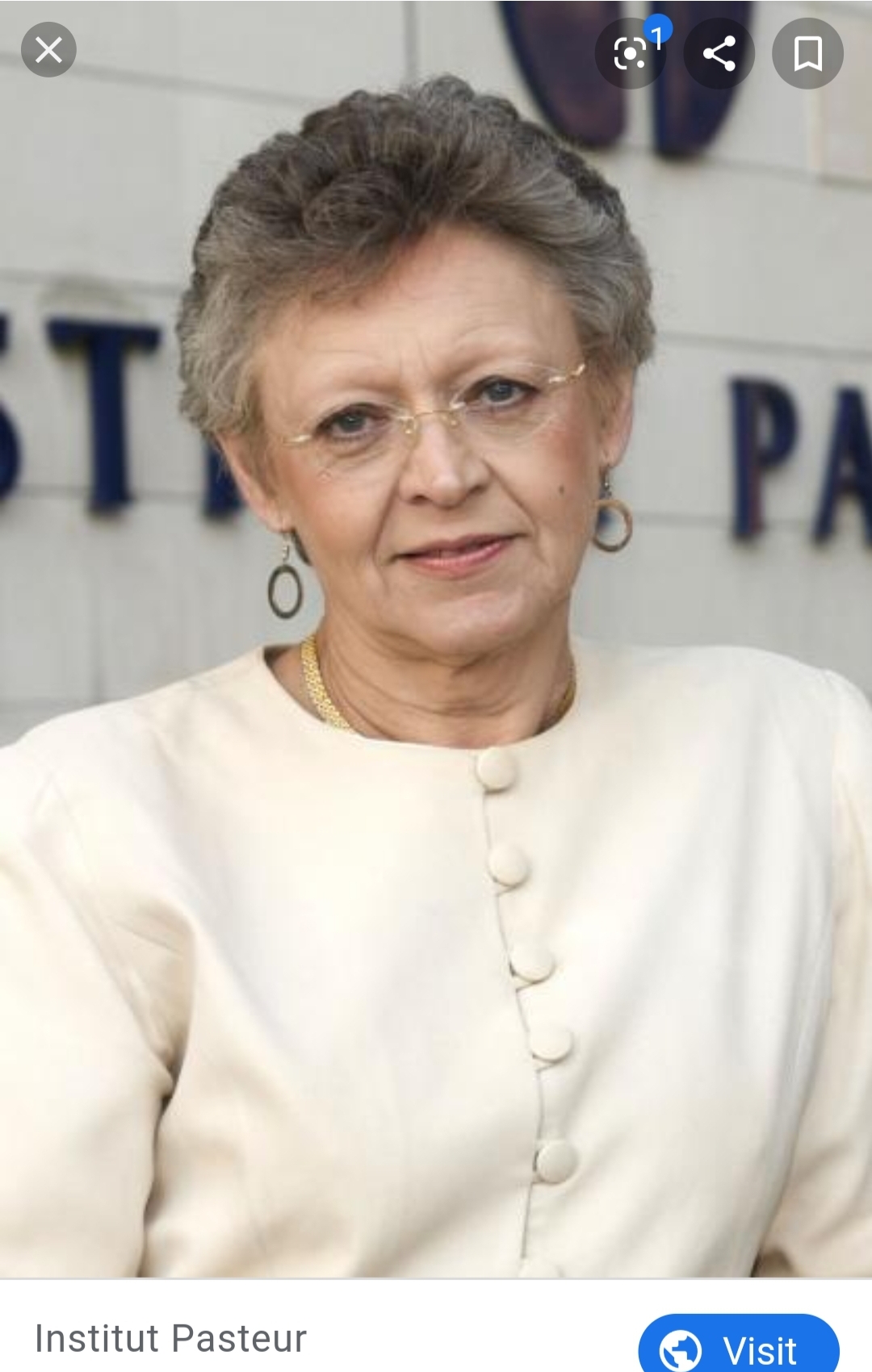 Françoise won the Nobel Prize in Physiology or Medicine 2008 (she shared it with three others). The citation for the award reads, “For their discovery of the human immunodeficiency virus,” otherwise known as HIV.

That’s right, Françoise and her co-worker discovered HIV (in 1983). They were also the first to document HIV and how the progression of the disease, when left untreated, becomes AIDS.

Her pioneering work on HIV has been carried on in many developing countries.

Since July of 2012 she has served as the President of the International AIDS Society.

Time Magazine's 100 Women of the Year (Francoise appears in the 1983 article, "Francoise Barre-Sinoussi”)